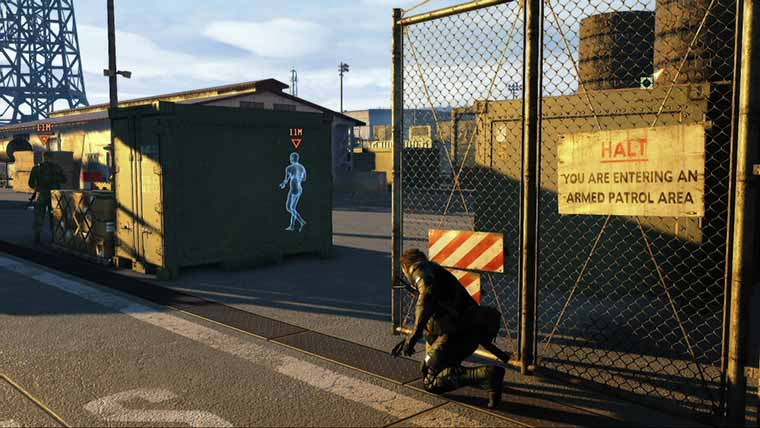 This week we’ve gotten plenty of details surrounding the Metal Gear Solid series out of the Tokyo Game Show. We’ve seen some new footage and screenshots from the Fox Engine, but when to expect the new Metal Gear Solid games and Konami’s plans to release the game have yet to be revealed.

According to industry analyst David Gibson, we shouldn’t be expecting The Phantom Pain anytime soon, and it’s likely more than a year away. Gibson says that Konami executives told him that the game won’t arrive until FY ending March 15, which Gibson speculates as Christmas 2014.

Gibson also says that there is a smaller Metal Gear Solid game coming before then, but it’s yet to be officially announced. This is likely the Ground Zeroes prolouge that will hold us over until the larger game arrives later in the year.