The future may be bleak, that that doesn't mean it can't look awesome. 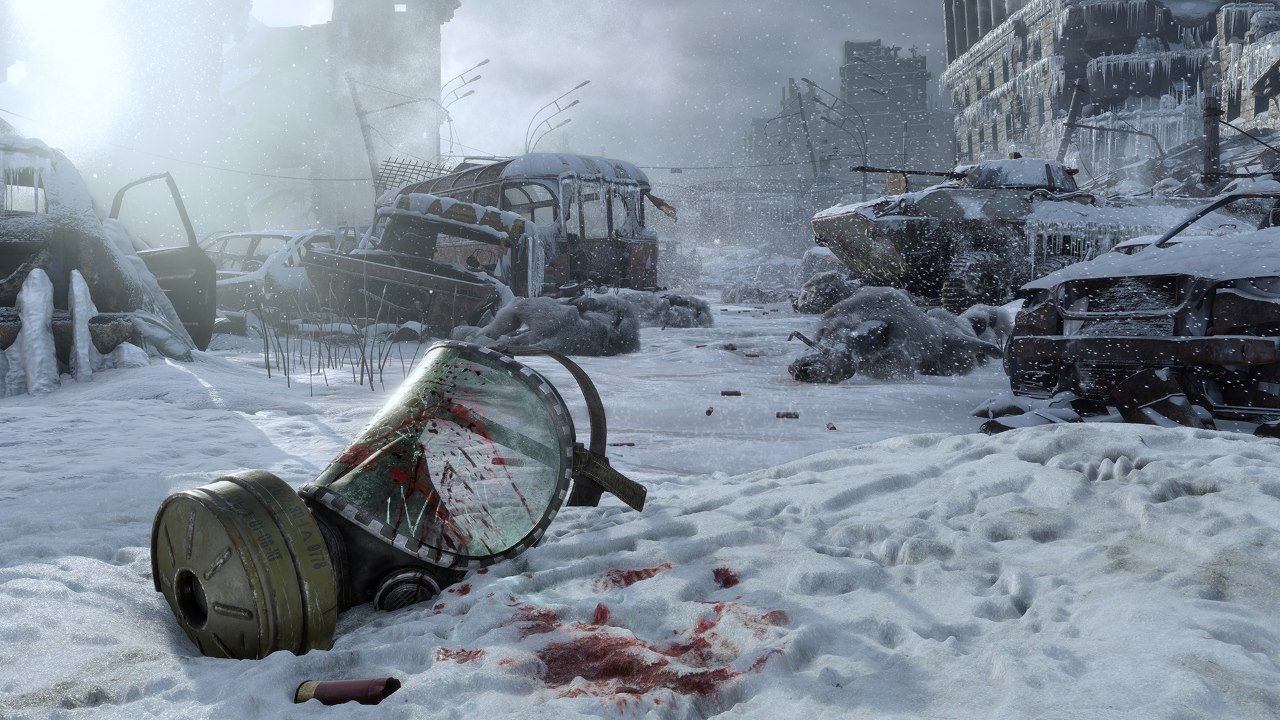 The bleak, dirty, and often unforgiving future depicted in the Metro series of games isn’t the kind of setting that immediately jumps to mind when the subject of taking beautiful screenshots comes up. However, desolation isn’t necessarily ugly all the time. If captured in the right moment, a certain quiet beauty can be evoked out of its stillness. Indeed, there is plenty worth capturing and preserving about such a setting, and it seems a number of Metro fans feel similarly.

When Metro Exodus ships in February, it will do so with a fully implemented Photo Mode. Jon Bloch, executive producer at 4A Games explained that this is something that fans have been asking for quite often. “Photo Mode has been one of the most requested features from the Metro community,” he said. Bloch then elaborated that the team behind Metro Exodus did their best to make it work and give their what they wanted, despite such modes being a rarity in first person shooters.

Players on PC, PlayStation 4, and Xbox One will all have access to Photo Mode on day one, but PC players will have the technological edge thanks to Metro Exodus’ added support for Ansel, which is Nvidia’s own proprietary screen capture software. After first moving up Metro Exodus’ release date and now adding the fans’ most requested feature, 4A Games is showing a great deal of confidence in their product. It’s unusual to see, but very encouraging nonetheless. Hopefully that confidence will be fully vindicated once Metro Exodus launches on February 15.