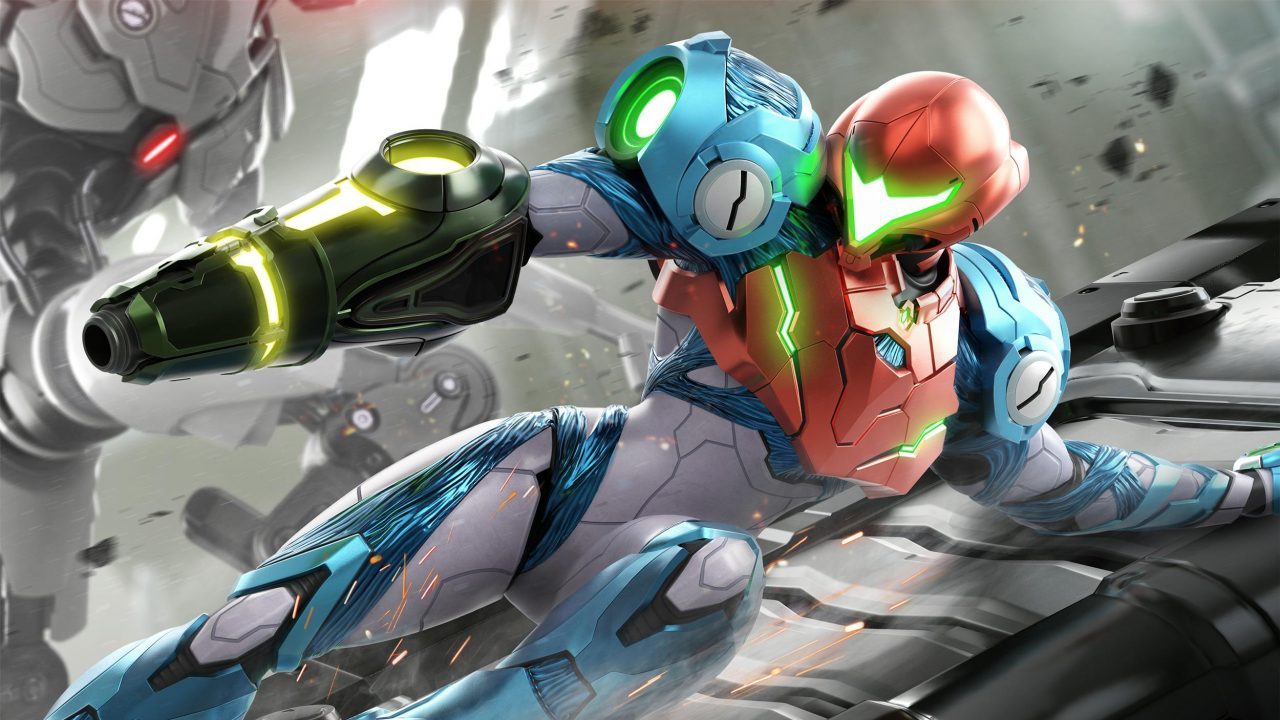 With a whirlwind week of numerous record-breaking games, Metroid Dread has already annihilated its precursory games within the series. Not only that, its revival has ushered in a new generation of fans that can play as their favorite character, Samus, somewhere outside of Super Smash Bros. Gamers everywhere are ecstatic about Medroid’s debut return, and the sales numbers can vouch for it.

Metroid Dread is the latest and long-awaited continuation of Nintendo’s legendary Metroid series. From the original Metroid on NES in 1987 to the biggest breakthrough game of its series, Metroid Dread on Nintendo Switch in 2021, Metroid’s 11-game run has cemented itself in gaming history. Whether you are a new fan or a die-hard Metroidvania lover, Metroid Dread is the newest Nintendo rebirth for good reason.

With its first week in public wrapping up, Metroid Dread has skyrocketed to the best-selling Metroid game of all time. Though it didn’t beat Metroid Prime in physical sales (by 1,000 games), it excelled in digital sales. Plus, it also outsold the 2017 Metroid: Samus Returns, which launched on Nintendo 3DS, three and a half times over.

On top of that, Metroid Dread has found a foothold at third place in the UK Top 10 games, only beat by Far Cry 6 and, unsurprisingly, FIFA 22. For what is seemingly the first game in a franchise for many gamers and being a Nintendo exclusive, this speaks volumes of Metroid Dread’s popularity and success. Nintendo has had a great year, considering Metroid Dread is its fifth highest-grossing release of 2021. 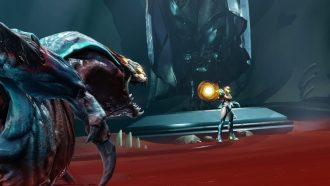 All this to say, Metroid Dread’s success can in large part be credited to the new world we live in. With 89.04 million Nintendo Switch units sold to date and more gamers in the world than ever before, it is fair to say that Nintendo set itself up for success. With a worldwide player base and millions of Nintendo Switch consoles inching into every home, the future of the Metroid franchise looks bright.

As a new generation latches onto the Metroid fan wagon, many might be curious as to what’s next. While it is too soon to expect any Metroid Dread DLC announcements yet, fans can eagerly expect a new numerical entry in the Metroid series sooner rather than later. In fact, Metroid Prime 4 was announced back in 2017, but with Metroid Dread’s accomplishments, it wouldn’t be shocking to hear of increased development news in the near future. With the success of Metroid Dread, Samus’s hiatus is finally over.

In this article:Metroid Dread, Nintendo 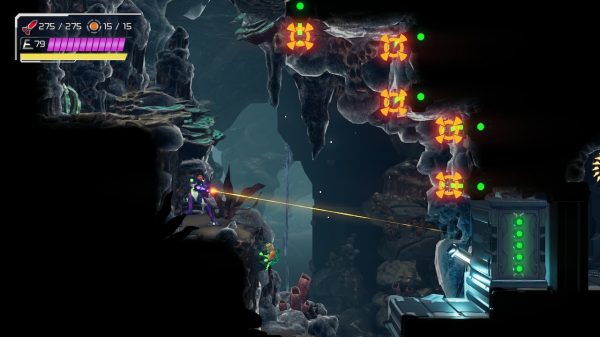 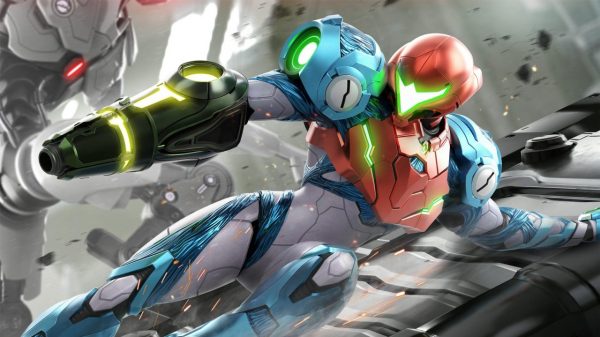