As well as 25 games and other surprises. 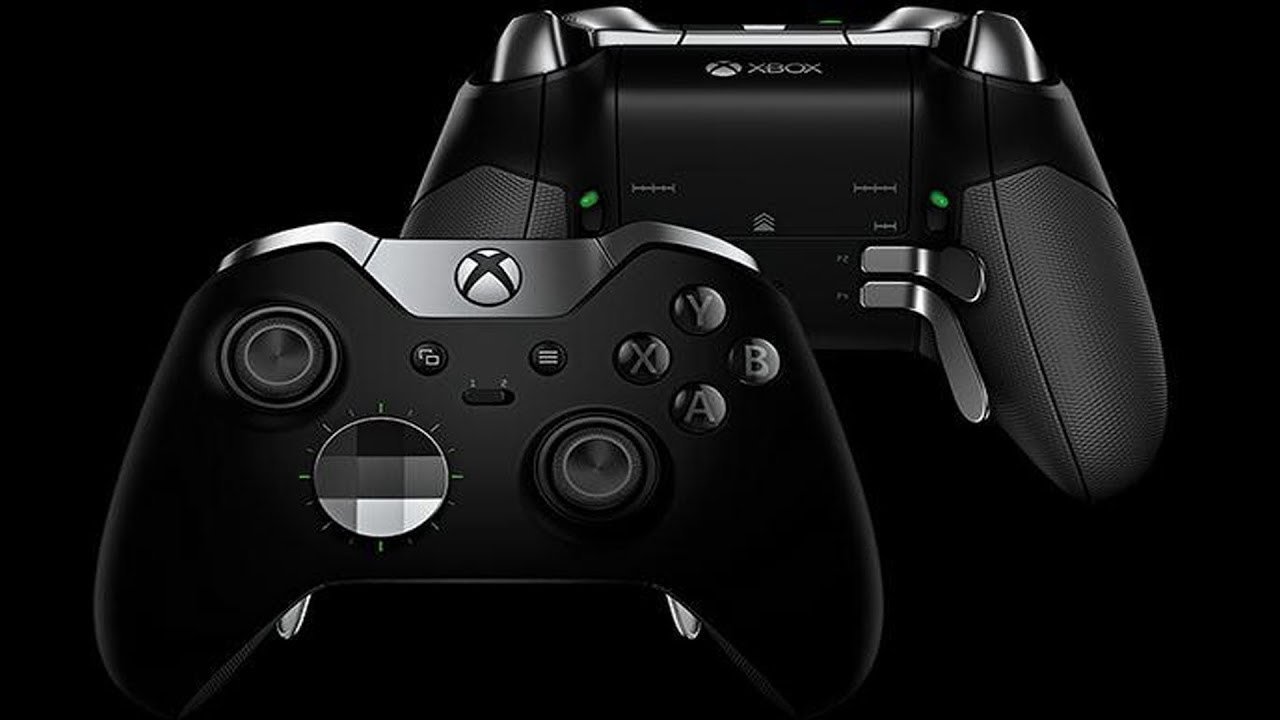 In an update, Microsoft clarified its previous statement about “all-new Xbox hardware,” saying that it will just be announcing new “Xbox One bundles” and accessories at the show instead.

It’s not quite what fans had in mind, but Gamescom could still have something to look forward to.

If you thought that the most you would be getting from Microsoft before the next-gen Xbox arrives were the Xbox One X and Xbox Adaptive Controller, then you’d be wrong. In fact, according to an announcement, the company has been working on a few “all-new Xbox hardware and accessories” and is set to show them off at Gamescom next month.

The announcement states fans can expect to see details about the upcoming tech, as well as features on upcoming titles and a “few surprises,” during the Inside Xbox show, which is set to broadcast live from its booth at Gamescom on Tuesday, Aug. 21, at 4:30 p.m. CEST (7:30 a.m. PDT/10:30 a.m. EDT) on xbox.com, Mixer, Twitch, YouTube, Facebook and Twitter.

So, what can these Xbox hardware and accessories possibly be? For now, it’s safe to assume that it won’t be the next-generation consoles that Microsoft teased at E3 2018 (too early), nor will it be the Xbox Adaptive Controller announced back in May (as you can see, we already know about it). Instead, it’s likely we’ll be hearing something about a special variant of the Xbox One S or X, as well as the next version of Microsoft’s Xbox Elite controller.

The Xbox Elite controller is especially interesting because while we figured another one would inevitably show up since the original is nearly three years old now, photos of a rumored successor emerged back in January, giving further reason to believe that one was due out in the near future. Among other features, this upgraded controller is rumored to sport a USB-C port for charging, Bluetooth support for Windows 10 and three-level hair-trigger locks.

Regardless of what Microsoft plans to show us, at least we know we won’t have to wait too long to hear it.