Microsoft Clarifies What They Meant By “All New Xbox Hardware”

Turns out it's just going to be new bundles at Gamescom. 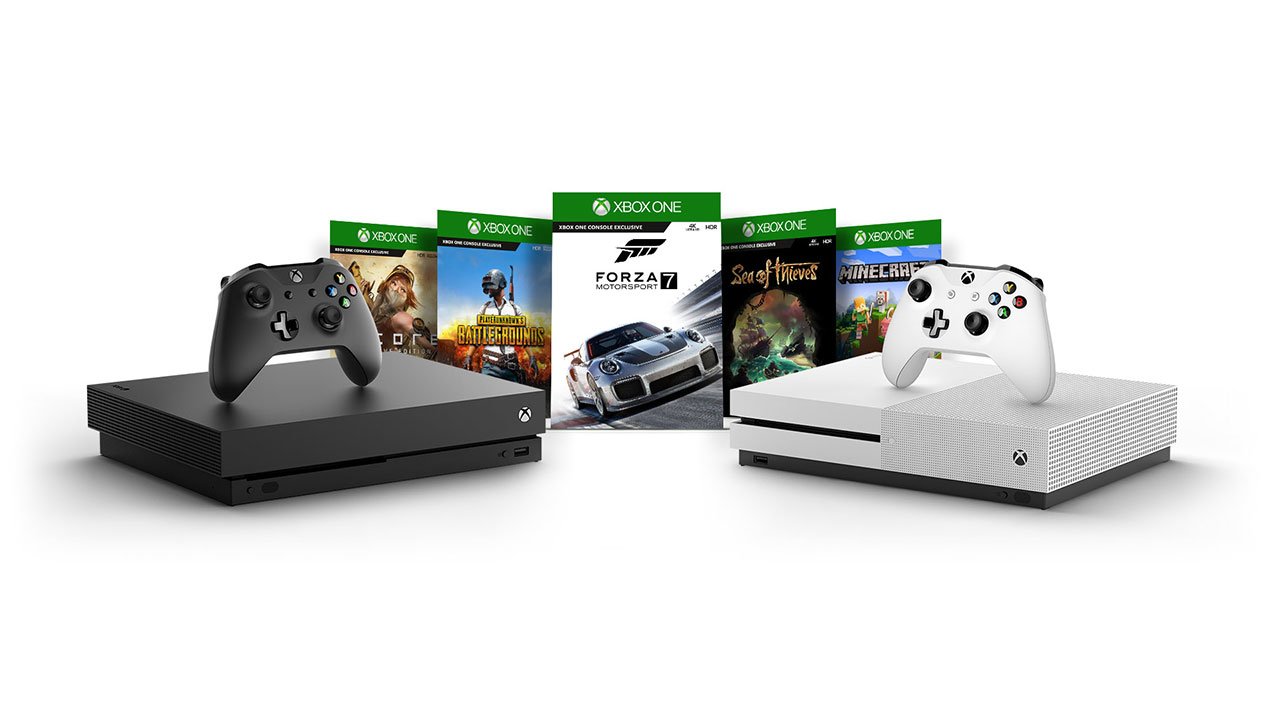 When Major Nelson updated fans and followers regarding Microsoft’s plans for Gamescom 2018 earlier today, they did so in a way that led many to believe that the company would be revealing new Xbox hardware at the German tradeshow.

While gaming fans started thinking about the possibilities that Gamescom 2018 could hold with Microsoft announcing new hardware, it turns out that we shouldn’t be expecting earth shattering announcements at the show.

Instead of “all-new Xbox hardware,” per the original wording in the post, it looks like Microsoft will be announcing new “Xbox One bundles” and accessories at the show instead.  This isn’t exactly a huge shock.  It would be more shocking that Microsoft choose Gamescom to announce any new Xbox One hardware with E3 just a month in the rear view.

Still, Gamescom could have something for Xbox fans to be excited for.  There’s been some speculation for a while that Microsoft is readying a successor to their popular Elite Controller which is said to feature a bunch of new functionality.

Xbox fans will still want to tune in for the Inside Xbox Show on August 21st to hear about these new bundles and accessories.