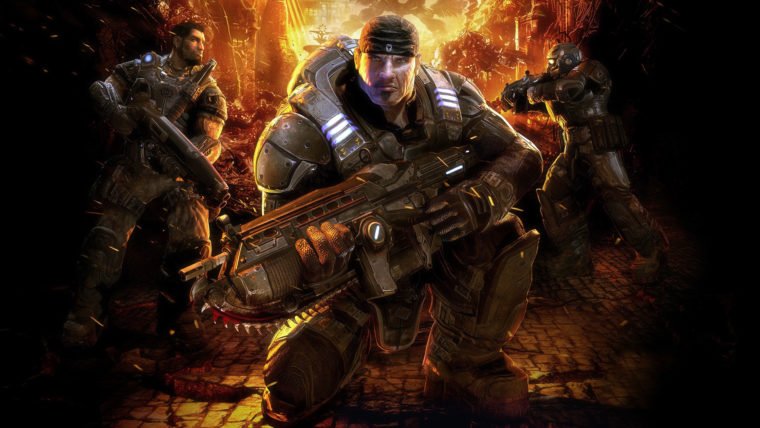 UPDATE: Apparently the original wording was a bit strong as the consoles have simply had certain features disabled. The addendum reads “To be clear, if a console is suspended from Xbox Live for a violation of the Terms of Use, it can still be used offline. Microsoft enforcement action does not result in a console becoming unusable. Suspensions for both consoles and accounts are determined by looking at a number of factors. To avoid enforcement action including suspension from the service, users should follow the Xbox Live Terms of Use and Code of Conduct.” Original story follows…

Rumors have been swirling lately of a remake for the first Gear of War game on Xbox One. The rumors became near-fact as more and more leaks came out showing the game in action, with the latest featuring an entire video of the alleged Gears of War Remastered game. Apparently the leaks have been traced back to a company called VMC Games which runs testing for Microsoft through their Global Beta Testing Network (GBTN). Some of their testers, who were all under a Non-Disclosure Agreement (NDA) are responsible for the leaks, and Microsoft is fighting back.

In an email obtained by Kotaku, VMC lays out the issues with the leaks and the punishment that will be doled out to those responsible. This includes banning of their Xbox Live account, but also a bit more. Apparently Microsoft will also be remotely bricking their console, making it completely unusable for a pre-determined amount of time. As the email states “This being said, as per that agreement with the testers in fault, Microsoft also permanently disabled their Xbox LIVE accounts (as well as other suspected accounts present on their Xbox One kits) and temporarily blocked all of their Xbox One privileges – meaning that for a period of time which Microsoft decides on depending on the severity of the offense, their Xbox One is entirely unusable.”

Being able to remotely disable a console is not a new thing for Microsoft, though they rarely use the feature, most likely to avoid possible privacy and owner rights concerns. However, this is a special case wherein the afflicted had signed an agreement saying they would not share information about Gears of War Remastered, or any other game they got through the program. Seeing this does seem to confirm the remake’s existence though, so hopefully we get a look at it officially at E3.