Miitomo Had More Than 1.6 Million Downloads In First Four Days Of Release

The latest news in the world of video games at Attack of the Fanboy
April 9th, 2016 by Dean James 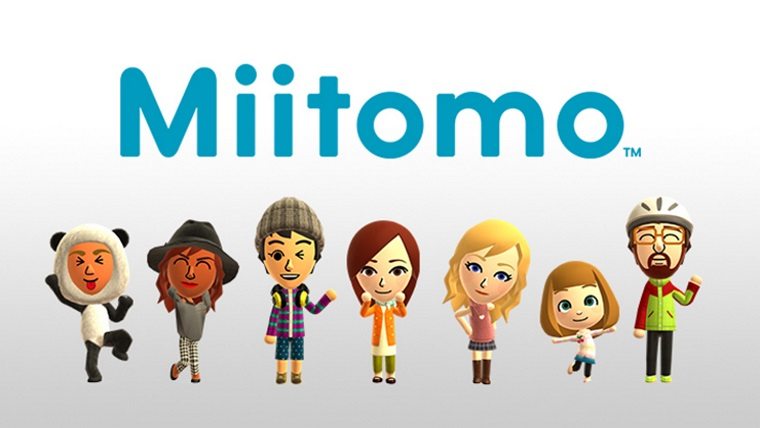 Miitomo launched in the US last week as Nintendo’s first attempt at the mobile market that serves as a fun little social app for mobile devices. In that time since, we knew that the app was doing very well on both iOS and Android, but now some actual download numbers have been revealed that show just how popular it has been.

We told you the other day that Miitomo was sitting at #1 on both the iOS App Store and the Android Google Play store, though no specific numbers were given for them at the time, except that the Google Play store had the very vague between 1-5 million downloads.

According to VentureBeat, the industry tracking firm Sensor Tower has revealed that Miitomo had 1.6 million downloads over its first four days, which ranged from its launch on March 31 to April 3.

Since its hot launch, Miitomo has definitely taken a tumble, with it down to #5 on the Google Play Store, though it has fallen much further on the iOS App Store to #19. This isn’t to say anything about the quality, as its likely people that really wanted this app downloaded it in the first week or so.

It is also said that 51% of the Miitomo downloads came from the US, with it still doing quite well around the globe as well. If you are interested in downloading Miitomo, you can do so simply through either app store by searching for it and downloading it for free.