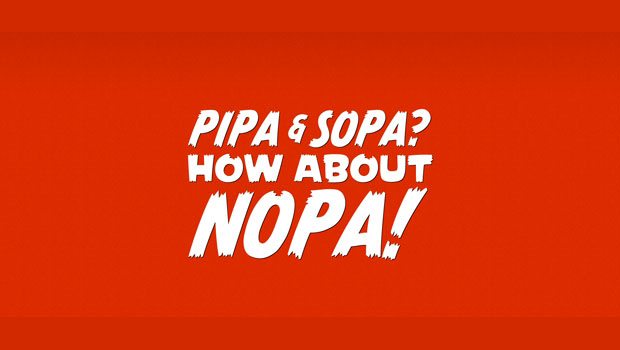 Mojang, the developer of Minecraft will not attend E3 2012. In a stand against The Stop Online Piracy Act (SOPA), and the Entertainment Software Association’s support of the bill, the developer has come to the conclusion that supporting E3 would be one and the same as supporting the bill.  Mojang’s Cheif Executive Carl Manneh said “The organization behind the convention supports the SOPA initiative in the US. We are against it and have no wish to support those who support SOPA, it’s as simple as that. So we’re not going.”

The Entertainment Software Association officially withdrew its support of the Stop Online Piracy act back in January, when they issued the following statement: “From the beginning, ESA has been committed to the passage of balanced legislation to address the illegal theft of intellectual property found on foreign rogue sites. Although the need to address this pervasive threat to our industry’s creative investment remains, concerns have been expressed about unintended consequences stemming from the current legislative proposals.”

Does Mojang know something that we don’t know? Back on January 18th a large segment of websites gaming related and other, coordinated a blackout to raise awareness of the bill and the possible repercussions that it might have. Intended to expand the ability of U.S. law enforcement to fight online copyrighted intellectual property, SOPA is not a bad idea in theory. It’s the provisions that were included in the bill that troubled many.