The latest news in the world of video games at Attack of the Fanboy
October 2nd, 2013 by William Schwartz 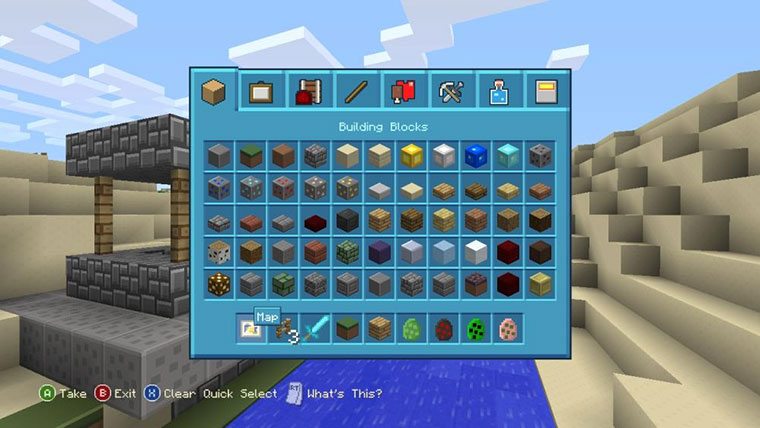 Minecraft on the Xbox 360 is getting a couple of new pieces of content today.  The Plastic Pack has just recently arrived on the console, and players should be seeing Title Update 13 rolling out today as well.

The Plastic Pack is a $1.00 download on the Xbox Live Marketplace, but like other packs, can be used without saving to test out.   The Plastic Pack is a texture pack that gives blocks and items a smoother appearance to create worlds that stand apart from vanilla Minecraft.

Title Update 13 is also rolling out, and it features a bunch of left over bug fixes from Title Update 12.    You can find a full list of fixes on the PlayXBLA website.