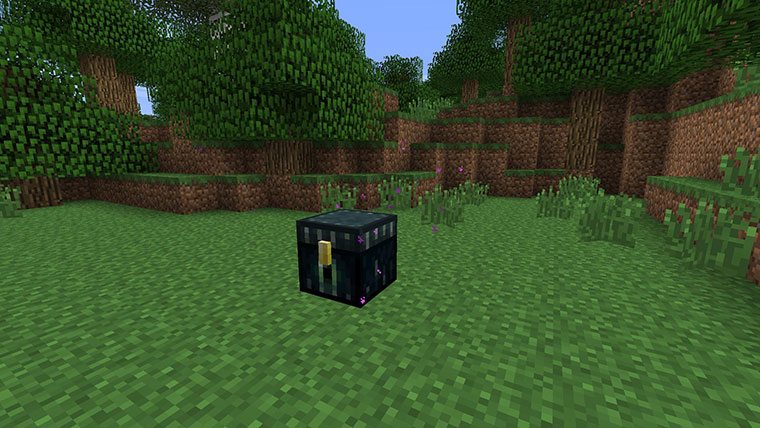 4J Studios confirmed today that it is indeed working on Minecraft Title Update 14 for a number of different platforms, and that it would be based on the Java 1.3.1 version. Title Update 14 will likely head out for the Minecraft Xbox 360 and Minecraft PS3 Editions upon completion, and will introduce the aforementioned features as well as “a few things brought forward from later versions,” according to a tweet from the developers.

Update 1.3.1 could mean that a number of new features will be introduced in Title Update 14. Speculation already puts the inclusion of Ender Chests, Emeralds, and trip wires on the cards for the incoming update, but more insight as to what might be included can be found in the 1.3.1 Changelog.

There’s still no word on when Title Update 14 will arrive on Xbox 360 and PS3, but it’s believed that the Title Update 14 release date will be in either February or March.