Minecraft Xbox 360 will get a “secret” skin pack soon 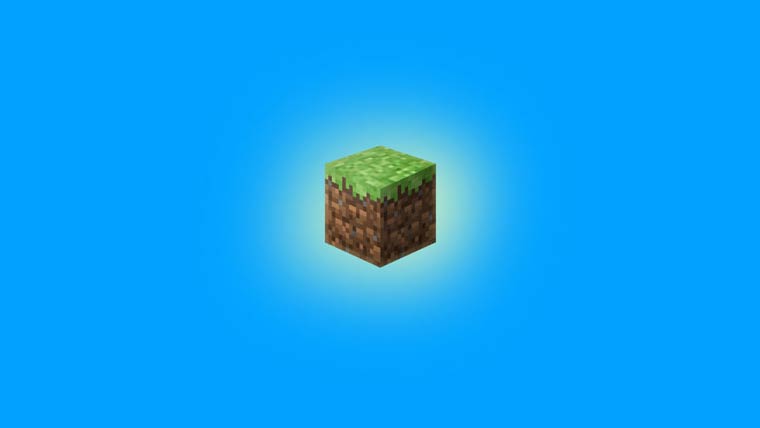 Minecraft players on the Xbox 360 will soon be getting a “secret” skin pack, according to developer 4J Studios.  Just what is this secret skin pack?  No clues have been given regarding what it might be, but the developer began teasing the incoming content just recently via Twitter.

There’s been no shortage of content arriving on the Xbox 360 Edition of Minecraft with the recently released Mass Effect and Skyrim Mash-Up Packs, a Halloween texture pack, and the Plastic Pack all recently arrived for the game.

Apparently, when 4J Studios isn’t busy getting Minecraft ready for the PS3, PS Vita, PS4 and Xbox One, they’re still hard at work on new downloadable content for the game.

We’ll have to wait and see what’s in-store for Minecrafters on the Xbox 360 in the days ahead.  4J Studios has also got Title Update 14 on the way for Minecraft on the Xbox 360, but they’ve yet to confirm exactly what will be included in the next update, or when it will arrive.