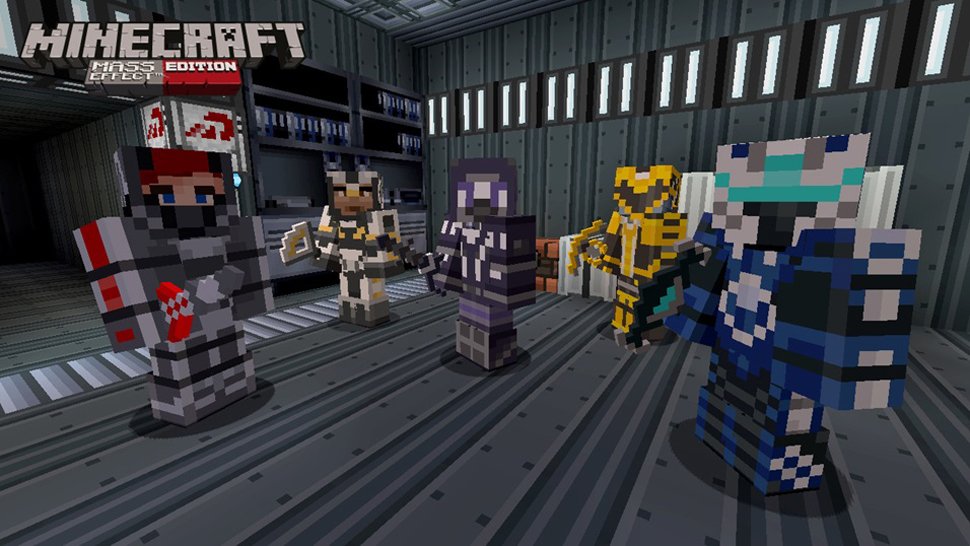 We earlier announced that the mash-up packs for the Xbox 360 version of Minecraft will get an official release date a few days after the release of the trailer and now we have one.

The Mass Effect mash-up DLC pack will now launch on September 4, 2013. The add-on mash-up pack will cost $3.99 or 320 MS points depending on how you want to make your purchase and will allow the players to explore the Mars Facility from Mass Effect 3. Players can also create their own worlds using Mass Effect textures and craftable items. Themed menus and UI will also be a part of the pack which will include 36 character skins and 22 music tracks.

One can expect more mash-up packs to be announced and dated soon. Ready to visit the Mass Effect galaxy once again? Fire away below…