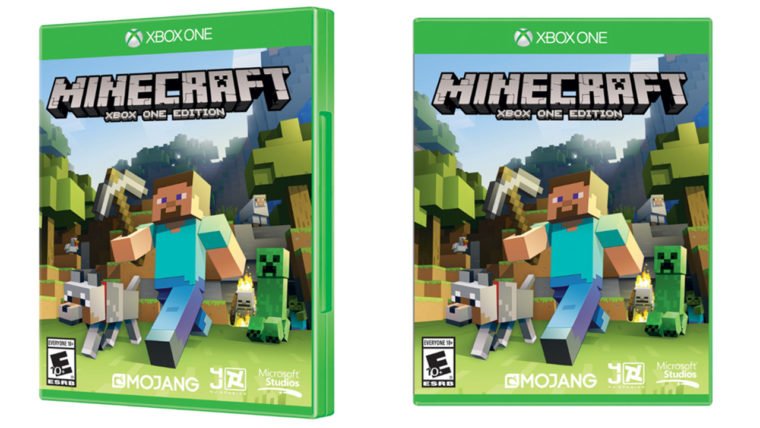 Microsoft has announced that Minecraft: Xbox One Edition will hit retail store shelves as a physical disc release on November 18th. While the game has been available digitally for some time, this will be the first time it is available as a retail package on the new system. The PS4 version is set to come out on October 7th, giving it over a month head start. However, most fans would have purchased the game already digitally so this isn’t a big problem for Microsoft.

We’re excited to announce that Minecraft: Xbox One Edition will hit store shelves beginning on Nov. 18

One of the major reasons that fans would prefer the digital release is that there is a discount offered for those who already own the Xbox 360 version. That discount brings the price down from $19.99 to $4.99, but it will not be offered for those purchasing the physical version. However, fans can still import their saves to the new release even with the retail copy, so you can still enjoy the larger worlds and improved visuals that come with Minecraft: Xbox One Edition.

The entire press release is below for reference:

Minecraft fans can easily transfer their Xbox 360 creations and most of their downloadable content to the Xbox One Edition and play in up to 36 times larger worlds. And, with the widest range of downloadable content on console, players will never run out of new worlds to explore with four player split-screen on one console or up to eight players over Xbox Live. It’s Minecraft any way you please this holiday— whether buying the disc, downloading directly onto your Xbox One, or grabbing a digital download code or gift card from participating retailers. And to all you veteran Minecrafters who’ve already been playing Minecraft: Xbox 360 Edition, don’t forget you can digitally upgrade for $4.99.*