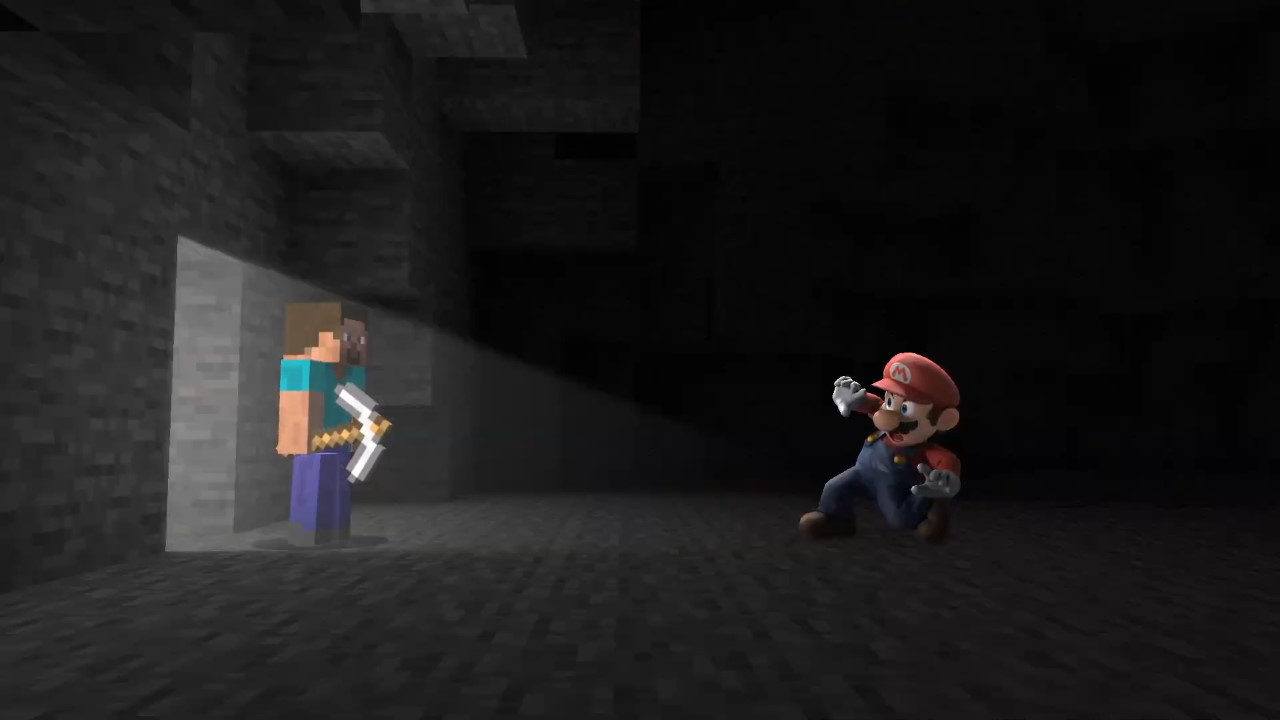 This morning Nintendo revealed the latest fighter to join the massive roster in Super Smash Bros. Ultimate. Minecraft’s Steve and Alex have joined the fight alongside other Minecraft mobs Zombie and Enderman after months of fans anticipation and speculation. Many wondered who the new fighter might be, serving as the second DLC addition in Fighter Pass Vol. 2. The first Fighter Pass added five new combatants from across the gaming spectrum, including both major Nintendo characters and those from third parties. Anyone with Fighter Pass Vol. 2 will receive the characters once they are released, and those without the pass can purchase it separately for $4.99.

Many expected a single character to be announced this morning but Nintendo always has a surprise or two up their sleeve. Instead it seems like four characters are rolled into one here, and each has unique attacks and abilities that were shown in the reveal stream below. These characters aren’t just a new skin for a basic fighter, they have had entirely new mechanics added to the game such as placing blocks on stages.

And of course, all the Smash Bros DLC come with new music and stages to fight on. The ones shown off were already impressive, evoking the classic Minecraft art style while incorporating the usual Smash Bros. style. We have a lot more to learn about these fighters and their stages though. Thankfully Nintendo is ready with another breakdwon promised for October 3rd at 10:30am Eastern Time. Check back then for more info on the latest Super Smash Bros. Ultimate DLC fighters.