The latest news in the world of video games at Attack of the Fanboy
September 7th, 2016 by Dean James 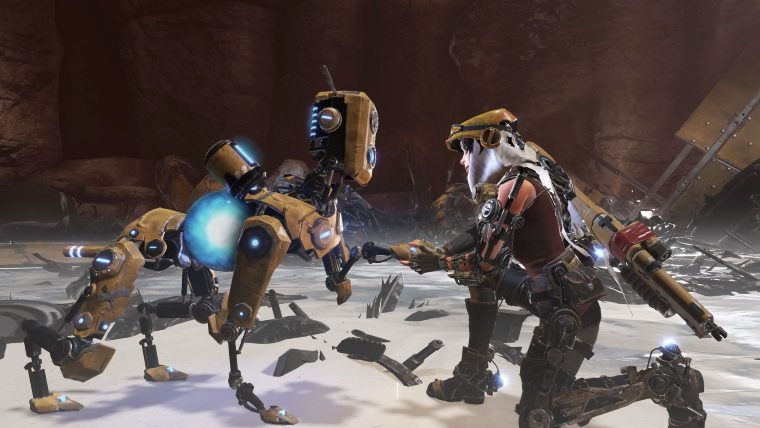 Microsoft’s latest exclusive is almost upon us with ReCore that is coming only to Xbox One and Windows 10 PCs next week. With that release so close, we now know what kind of specs you will need on your computer to handle the game when it launches, as well as how much space you will need.

ReCore comes from Comcept and Armature Studios, so the game has a lot of people very excited at the potential already from a developer standpoint. The game is coming to Xbox One and Windows 10 as part of the new Xbox Play Anywhere program, which will get you a copy for both platforms if bought digitally on one.

As a result, the official listing for ReCore on the Microsoft website has some information that may be quite helpful for you.

ReCore is set to release next Tuesday, September 13 for Xbox One and Windows 10 PCs.