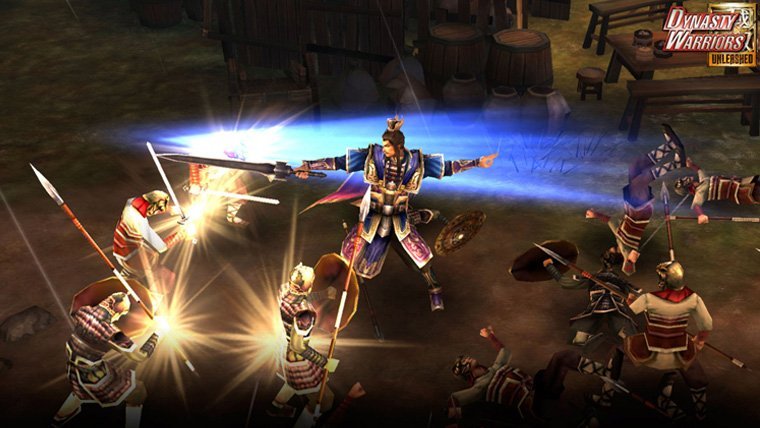 Dynasty Warriors has become one of the select veteran videogame franchises to successfuly expand their business into the mobile market, as the free to play title Dynasty Warriors: Unleashed has reached the five million downloads in just a month. The mobile industry keeps getting more attractive for game companies, with revenue from Google Play Store growing 53% in the last quarter.

In the official announcement, the companies involved in the development of the title seemed bery pleased with the results so far:

“Nexon in conjunction with XPEC Entertainment and Koei Tecmo Games are today thrilled to announce that Dynasty Warriors: Unleashed, the latest chapter in the iconic combat action series saw an epic five million downloads since its launch a month ago.”

Thanks to its advanced graphics, the game presents a very faithful adaptation of the traditional musou mechanics of the series in its original console iterations, making this game a joy to play in devices with the best screens of the market.

The high number of downloads reflects the satisfaction from the public, with the game getting good reviews in both iOS and Android platforms.

Developed by Nexon Korea, Dynasty Warriors: Unleashed features 48 returning characters from other entries, all of them with their own unique moves and set of skills. They can also equip a wide selection of weapons that present a better performance depending on which hero is using them.

The title also offers many game modes that add variety to the experience. Conquest mode is the basic campaign for one or more players, Skirmish are battles with up to four players, Boss Fights let us skip directly to fight the hardest enemies alone or in coop mode, Raid is based on stealing fragments from opponents in multiplayer, and War Supply is based on occupying mines and acquiring resources from the field.

Dynasty Warriors: Unleashed is currently available on iTunes and Google Play for free, although the game contains optional in-app purchases.