Modern Warfare 3 Co-op Would Take Away From the Experience 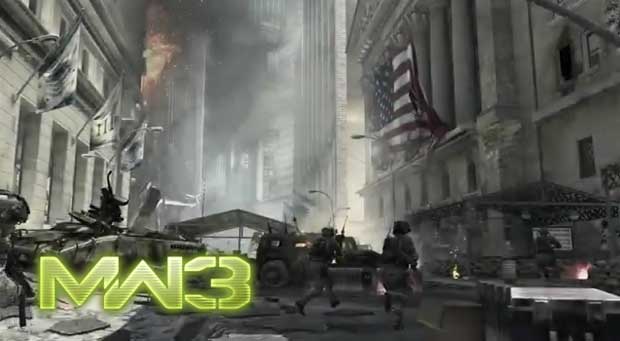 When Modern Warfare 3 releases this fall it will have many new game modes.  One of which, will not be campaign co-op.  Robert Bowling recently went on the record to shoot down the rumors that campaign co-op was coming to the game this time around.  He told fans of the game that the cooperative play references that were made recently, were in direct relation to the Spec-Ops mode which was detailed recently.

@DomGreenlee The single player campaign is designed to be a very cinematic experience, something we feel is lost when a second player joins.

Being that Modern Warfare 3’s single player is being built to be a cinematic experience (see trailers), you can see how there is some hesitation in adding cooperative play into the mix. It’s never been in the Modern Warfare franchise, but World at War (Treyarch) had a co-op mode that was pretty exceptional.  It would be a nice bonus to have the option to play through the campaign with a few friends, but hey, it looks like Modern Warfare 3 is going to have a ton of content to keep you busy as it is.

Modern Warfare 3 will release this November and has been confirmed for the Xbox 360, PS3, and PC.