The latest news in the world of video games at Attack of the Fanboy
May 28th, 2011 by William Schwartz 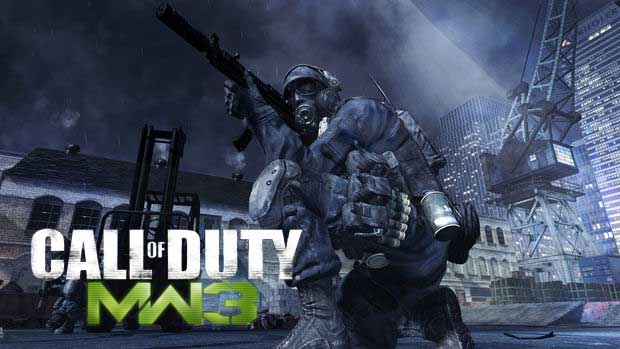 New Modern Warfare 3 details coming out of Game Hunters confirms plenty of new information regarding the spec-ops game mode that were highlighted in recent information leaks.  Spec-ops, which first made its appearance in Modern Warfare 2 is returning.  However, this time around, the mode has its own ranking, matchmaking, and leaderboard system in place to make it even better than before.

Michael Condrey of Sledgehammer Games, said that the new online features will make for an easier entry into the multiplayer world of Modern Warfare 3.  Even more interesting than the new features of Spec-Ops, is the Survival Mode.  Survival Mode will use multiplayer maps and have gameplay that has been drawing comparisons to Gears of War 2’s Horde Mode, Halo’s Firefight.  Through an in-game currency system, players will build defensive structures like turrets and barricades to fend off waves of enemies.  As in the aforementioned titles, survival mode’s difficulty will increase with each successful wave of defense.

Infinity Ward is looking to make these new modes a much stronger part of the Call of Duty experience than they have been in the past, and with the new functionality behind the modes, they could do just that.