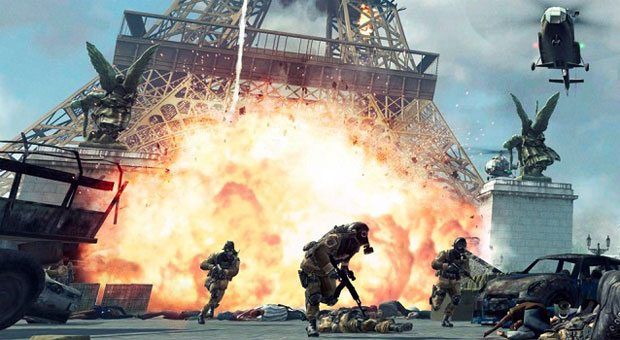 Alongisde the fact that Modern Warfare 2 followed the same path, DLC for Modern Warfare 3 could feature “classic” maps from the Modern Warfare franchise.  PC Gamers that have recent dug through the code of the just released shooter have found evidence that suggests this is entirely possible.

What was found were loading screens for five maps that could be bundled into various map packs when the DLC begins to release for the game.  Load screens for Crash, Crossfire, High Rise, Over Grown, and Strike were found deep in the code for the PC, but it doesn’t necessarily mean that these maps are a certainty for DLC.

When Activision is planning to release the first bout of DLC for Modern Warfare 3 is up in the air.  Getting the Call of Duty: Elite service running properly is likely their number one priority at this point, but it isn’t out of the realm of possibility for Activision to already have a concrete DLC plan in place.  We’ll have to wait and see if fans will indeed get a chance to revisit these maps later next year.