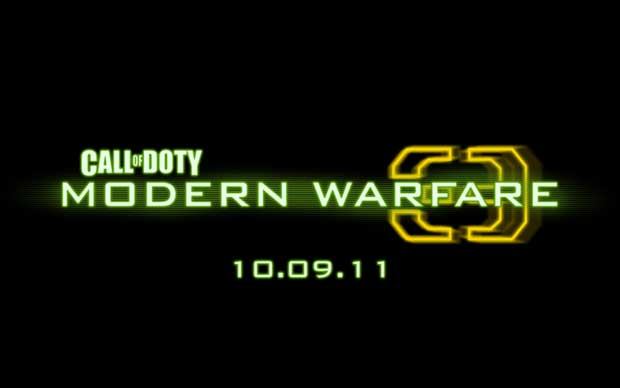 A new Call of Duty game Modern Warfare 3 is well into the production according to sources at the LA Times.  After the Infinity Ward heads were ousted from Activision last year, many thought the franchise would be finished for a while at least.  Call of Duty: Black Ops has proven that not only do fans not care but they want even more of their Call of Duty fix regardless of who’s making it.

It looks like the title is going to have a Modern Warfare 3 attached to it.  We reported earlier that it may be a game involving Ghost and more recently we reported that Sledgehammer  will be working on the title back on the 14th, and now with this confirmation from the LA Times it looks like we will be getting a Modern Warfare game in 2011 after all.  Activision declined to comment on the matter.

2011 will have a Modern Warfare in it.  What do you think about that?