Monolith Soft Website Could Hint at Nintendo Direct This Month 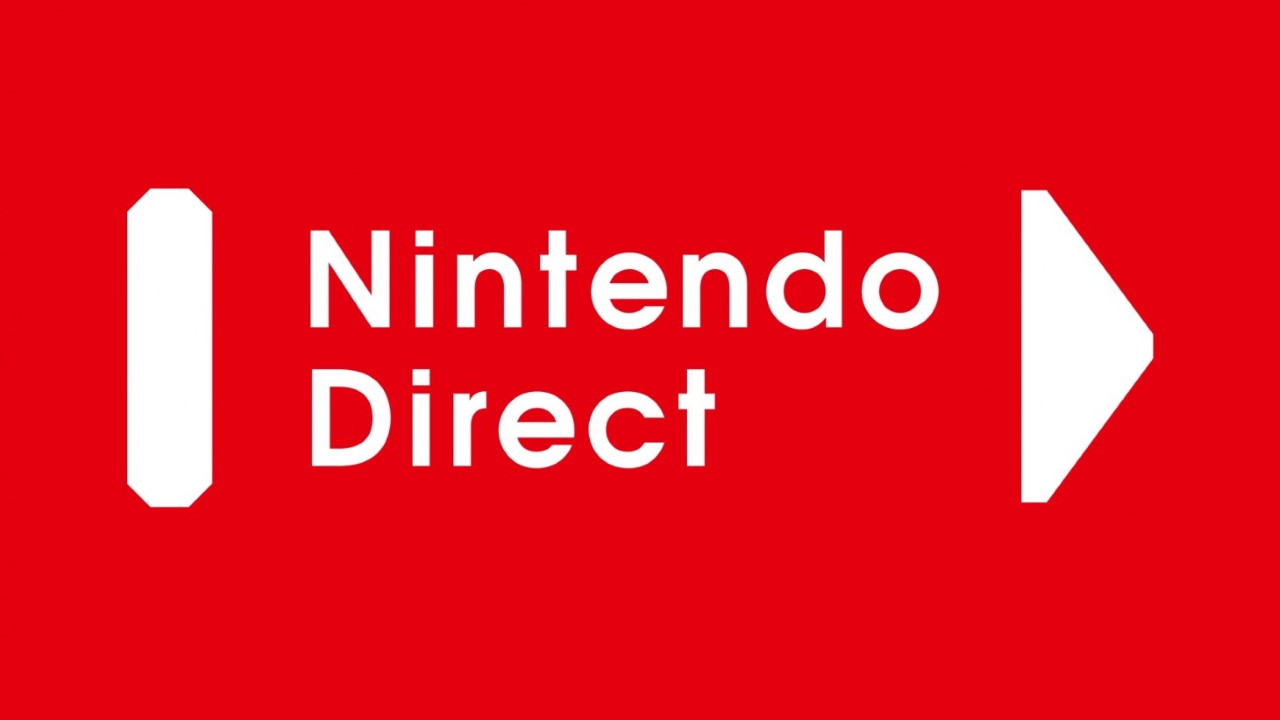 Following the recent rumours of a September Nintendo Direct, it seems that more evidence has come to light to support the theory from the Monolith Soft studio’s website. One of Nintendo’s studios, Monolith Soft, have announced that their website will be down for maintenance for a while on the 8th of September. This suggests that there will be some form of large update to the site – possibly surrounding a new game!

In the US, the time translates to 2.00pm – 3.30pm PST that the website will be offline, on a Tuesday. Nintendo’s previous Directs have often fallen on a Tuesday, so this has stirred up more excitement from the fanbase eagerly waiting for news. Monolith Soft’s website never usually goes down for maintenance – the last known instance of this was way back in 2017. This last update was presumably due to the release of Xenoblade Chronicles 2 in December of the same year.

There are often rumours circulating about Nintendo Directs, but these clues lead fans to believe that the chance of a September Nintendo Direct is quite high. 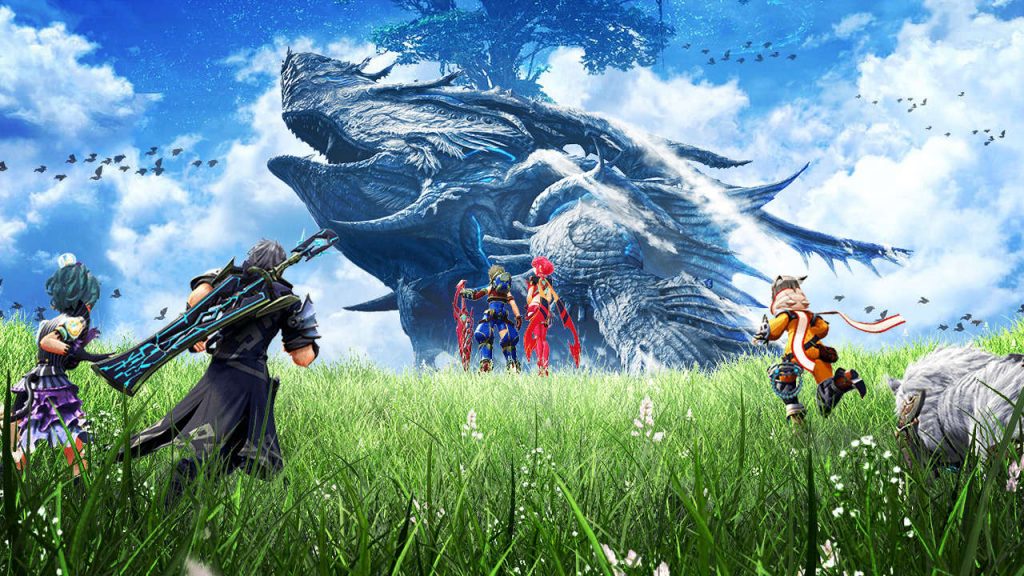 We do know that Xenoblade Chronicles 3 is in development, and this will be the third and final instalment of the popular trilogy. There could be a port of a previous game coming, or a spin-off game being developed. The possibilities are endless.

The Xenoblade Chronicles series are action role playing games, part of the Xeno metaseries – created by Tetsuya Takahashi. During the game you join the fight of man versus machine. Xenoblade Chronicles games have been exclusive to Nintendo’s consoles, since their purchase of Monolith Soft in 2007, with titles available on the Wii, Wii U and Switch consoles. Previous games are available on the PlayStation One and Two.

It is becoming more likely that there will indeed be a Nintendo Direct around nine days from now – however, again, these are just rumours!