More than Half of PS3 Owners Will Buy PS Vita, Says Sony 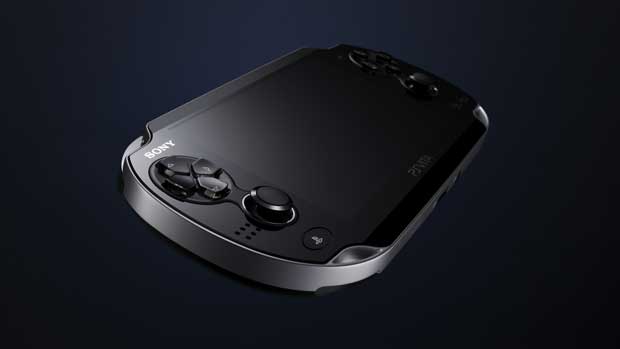 Sony’s focus is on the core gamer with the PlayStation Vita according to the company.  The handheld which is gearing up for a staggered worldwide launch has seen significant interest from gamers around the world, but a recent survey shows that PlayStation 3 owners are the most excited about the new tech.

According to the electronics maker, 63% of PlayStation 3 owners said that they would buy a PS Vita within 18 months of launch, and 60% of PSP owners are looking to upgrade their handheld experience.  Sony is forgoing the opportunity to hit the North American and European markets this holiday season by releasing the Vita in February of 2012 in those territories, but the company believes that this will work in their favor.  Citing ample inventories available to support such a massive launch, their marketing strategy is clearly to put a Vita in anyone’s hands that wants one.

Sony has already pointed to a massive catalog of first party titles that will available at or near launch, and has said that the company won’t fall into the same traps that the 3DS launch did.