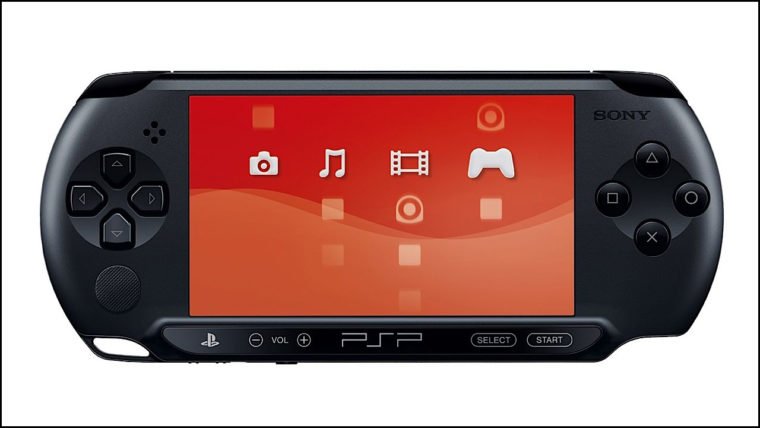 You won’t be able to visit the PlayStation Store on a PSP device any longer as Sony is set to shut it down by the end of March. However, you can still buy PSP software on other hardware devices.

PlayStation made the announcement on Twitter just a short time ago. They posted: “Update: Native PSP store to close on 3/31. Content purchases still accessible at store.playstation.com.”

It’s been over ten years since the PSP first came out so it was only a matter of time until the Sony stopped supporting the device. Thankfully, games released for the console will still be available to purchase via other means. All you need to do is transfer the data.