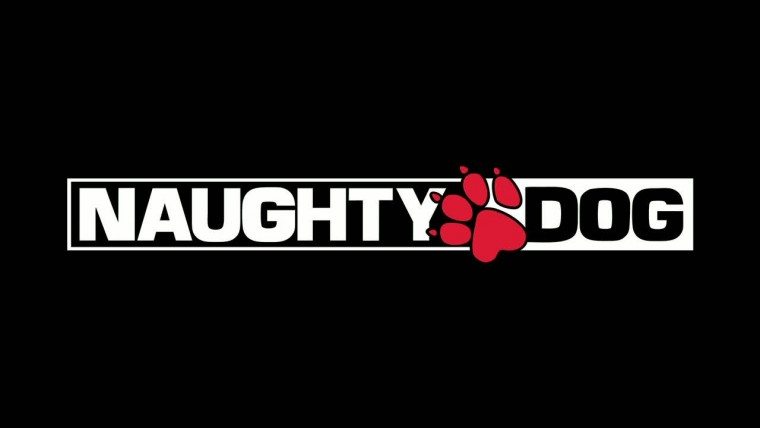 2016 was definitely a good year for the gaming industry, with several studios releasing massively successful titles that include a number of brand new IPs and entries to already incredible franchises. Naughty Dog Directors Neil Druckmann and Bruce Straley were recently featured at Game Informer, where each provided his top 5 games of 2016.

Druckmann was up first, and he chose The Last Guardian as the best game of the year in his opinion. He clarified his choice by commenting on Team Ico’s unique way in building a bond between the player and Trico. Other titles on his list were Inside, Super Mario Run, Rez Infinite and Dishonored 2.

On the other hand, Straley didn’t go with the AAA approach. His list was simple and full of indie titles that contained attractive storylines and unique gameplay.

Tell us your top 5 games for 2016 below.  You can check out our favorite games of the year in Attack of the Fanboy Games of the Year 2016.