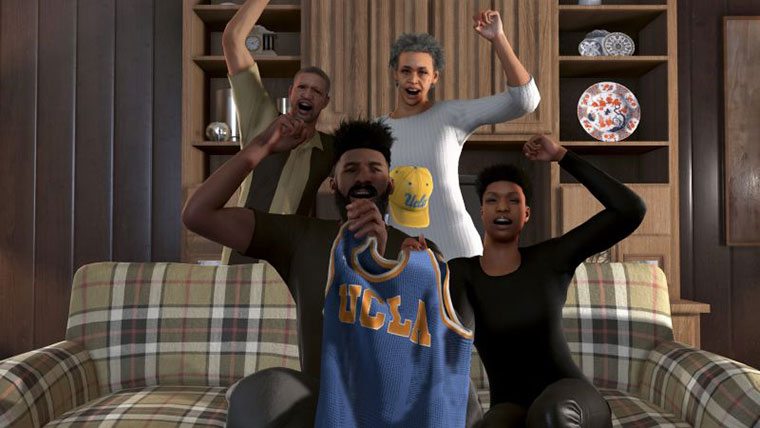 The PlayStation 4 and NBA 2K16 led hardware and software sales respectively in the month of September according to data recently released by NPD.  Overall spending on games across the board were down considerably in the month on a year over year basis.   Factoring in last year’s release of Destiny, a game that likely urged many consumers to make the jump to new hardware and drops begin to make more sense.

The PlayStation 4 led all in hardware sales for the month, but again, all consoles saw a considerable drop in sales.  Hardware declined 27 percent in the month when compared to September 2014.

On the software side of things, the data that NPD tracks (physical copies sold) indicate that sales were also down.  These numbers may be somewhat skewed to what the actual total sales tallies are, when factoring in comments from Sony that claim September was the highest grossing month in history for the PlayStation Store.

The list below is the top-ten selling games in physical form.

Hardware and software may see upticks going forward as this time of year many are waiting for holiday sales and incentives to kick in.  Sony already made the announcement that the PlayStation 4 would be seeing a price cut.  There are numerous bundles on the way from both Sony and Microsoft as well.  As for software, big games like Assassin’s Creed: Syndicate, Halo 5, Call of Duty: Black Ops 3, Star Wars: Battlefront and others are still yet to be released.