Nebula V Rounds Are “Worthless” According to Warzone Players

When a field upgrade proves more troublesome than beneficial. 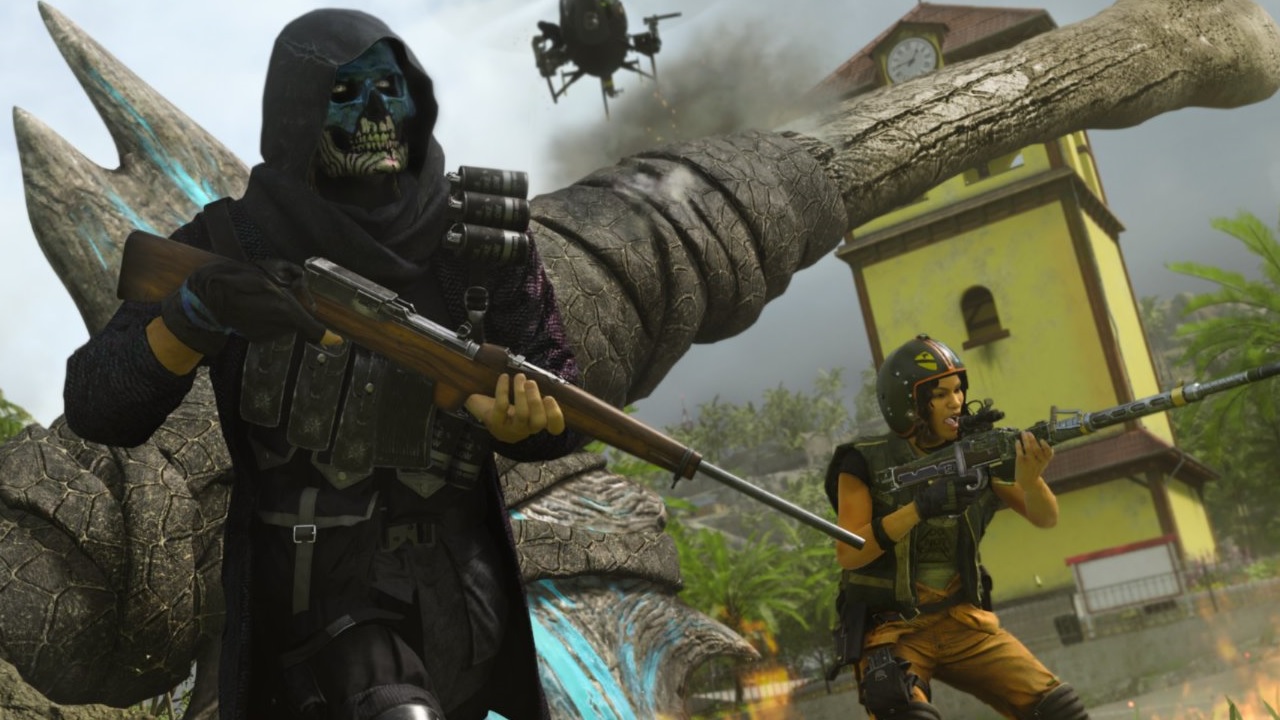 The Nebula V Rounds in Warzone are a difficult field upgrade for players to wrap their heads around, with some straight-up finding it undesirable during their treks around the maps of the Battle Royale game. With Operation Monarch fast approaching following the recent release of season 3, players may find their interest in the game reinvigorated, trying out some of the new content that’s come out since the 27th of April. This means once again coming to terms with the numerous field upgrades that can be found at Points of Interest and figuring out how they can help a player win a game or two.

Unlike more simple Warzone field upgrades such as Stopping Power Rounds (removed in the newest patch) which gives a magazine worth of ammo that does more damage or the Munitions Box which restocks ammo for your guns and equipment. Nebula V Rounds when picked up chambers the currently equipped gun with toxin bullets. When the bullets downs an enemy, it causes a cloud of gas to emit around their body, damaging any players who enter the nearby radius.

aren’t nebula rounds just worthless,If I kill someone with it I can’t loot their bodies without taking DMG and wasting plates,the only way they might be useful is if you sniped someone far away and his teammates cant raise otherwise they do more harm than good from CODWarzone

Considering player reactions, however, Nebula V Rounds may have proven to be more of a detriment for many Warzone players. Players have voiced their grievances on the Warzone subreddit, discussing the issues that they’ve had with the nebula gas. In this Reddit thread, a player points out the damage being done by the gas has made looting the bodies of enemies inconvenient, due to the gas poisoning anyone that comes close, which damages body plates, a finite armor that protects the player from potential harm.

Though the post is not entirely one-sided in its criticism of the bullets in question, with many pointing out the benefits of being able to snipe at an enemy from afar using such bullets, preventing enemy teammates from wanting to resurrect the downed player on their team. Some have also pointed to the merits of just having more bullets in your gun, or firing a rocket filled with nebula gas into an enclosed space.

Despite opinions to the contrary, the consensus seems to be that Nebula V Rounds as a field upgrade is a niche in nature, if not ineffective at achieving its intended purpose. They have no added damage when equipped, and can make close-quarter firefights hazardous for the winner who’s trying to reap the spoils of their victory. And in that sense, the field upgrade could perhaps use some tuning in the upcoming patches, considering the removal of both Stopping Power and Dead Silence, which has lessened the number of field upgrades that players now have access to.

Call of Duty Warzone is available now on Playstation 4, Playstation 5, Xbox One, Xbox Series S/X, and the PC.