NES Classic Has Been Hacked to Upload New Games Through USB

The latest news in the world of video games at Attack of the Fanboy
January 7th, 2017 by William Schwartz 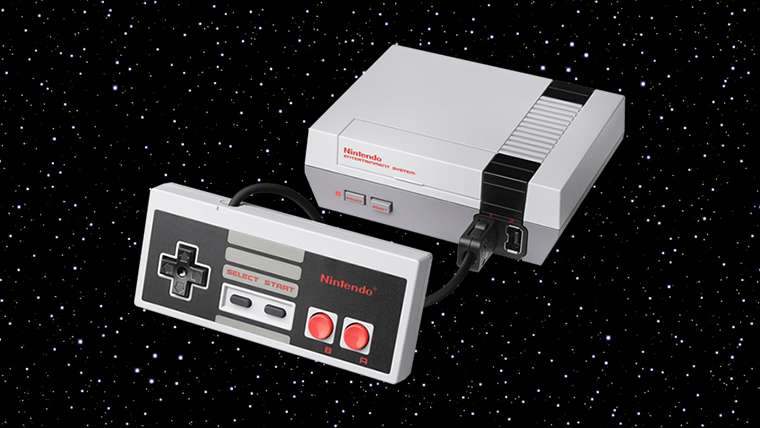 The NES Classic released last year as one of the most hard to find items of the holiday season.  If you were lucky enough to get your hands on one, you found that the minature version of the classic Nitnendo system came with 30 games pre-installed on the console.  Nintendo chose which games to put on the console, and has been clear to the public that there will not be any additional games made available for it.

Well it looks like the NES Classic has been hacked to allow owners to upload new games to the console.  A soft mod tool that’s been posted to Reddit allows users to inject ROM files onto the device.  There are some caveats to getting it to work, however.  Apparently the hack uses a Super Mario Bros’ save to work.  Once the save in place, connecting the NES Classic to a PC and booting the system into its alternative FEL mode are the first steps to getting the mod to work.

While we’re not going to go into too many details here as this seems like risky business, as you need to copy all of the internal data for your NES Classic to your PC.  Then using the tool hackers made, including ROMs that are not included on the console.  It even allows you to upload .jpg files to give the interface a clean look.

This might sound great for NES Classic owners that want to put more games ont their console, but it doesn’t come without risks.  Messing up any part of this reflashing of the hardware can result in a bricked console, and given that they’re so hard to find, this could be a heartbreaker.

Just how many extra games you can add to the NES Classic is unknown.  Older ROMs are usually very small in size, and some Reddit users have reported almost doubling their libraries on the NES Classic by hacking it.