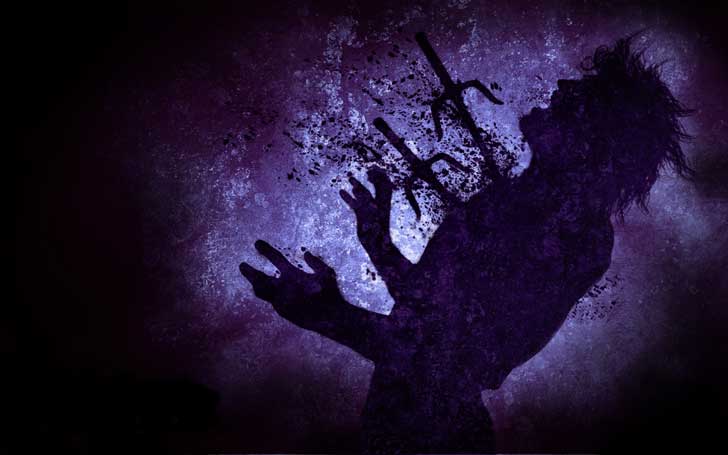 Ed Boon of NetherRealm Studios announced that the studio is giving Mortal Kombat a rest for the time being. While the fighter received the Best Fighting Game Award at the show, Boon revealed that the studio is working on other projects that reside outside of the Mortal Kombat universe. Furthermore, there is no further DLC scheduled for the fighter that released earlier this year.

NetherRealm released Batman: Arkham City Lockdown earlier this week which puts the caped crusader against the villains of Arkham City in one-on-one battles.

What else is NetherRealm working on? Boon didn’t say, but being owned by Warner Brothers leaves a lot of possibilities out there for us to speculate on. Mortal Kombat: Komplete Edition is coming out next year though, if you missed one of the best fighting games of 2011 and wanted to pick up all the DLC that has been released since launch at one go.