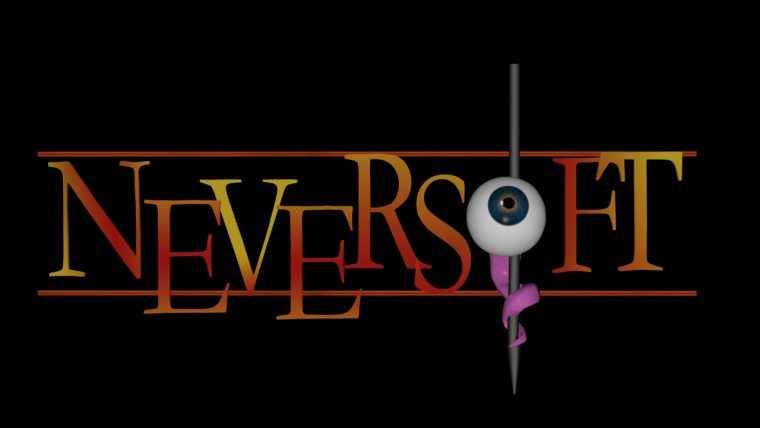 Best known for the Tony Hawk Pro Skater series of games, development studio Neversoft is closing today after twenty years of operation. To celebrate their final day the team gathered around a burning effigy of their company logo, an eyeball on a stick. Each employee also received a monogrammed Bowie knife to commemorate the event.

The news of the studios closure came out back in May, with an announcement that they would be merged with Infinity Ward to create a “super studio”. So, while this being their last day of operation is a sad event, it has been coming for a while and the developers on the team are not out of a job. 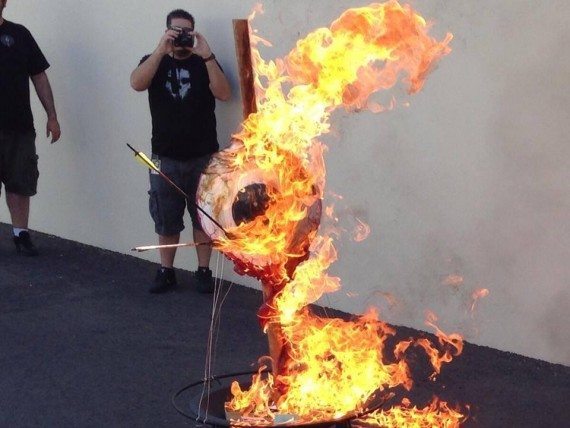 That merger came about after Neversoft assisted with development of Call of Duty: Ghosts. Activision felt that the two studios complemented each other well, leading to the decision to merge. Before their work on Call of Duty began, Neversoft mainly focused on Tony Hawk games, and the Guitar Hero brand that they acquired in 2007. Their final games in these series were Tony Hawk’s Proving Ground in 2007, and Guitar Hero: Warriors of Rock in 2010.

Below is a full list of every game developed by Neversoft:

Looking at the list it is easy to see how Neversoft ended up in a place where they could be absorbed by Infinity Ward. They created a powerhouse with the Tony Hawk series, but drove it into the ground with multiple sequels over too short a time. The same seemed to happen when they attained the Guitar Hero franchise. Still, they always had a way of making excellent games, hopefully that continues as they transition into Infinity Ward.