The game is set to be released in October 2021 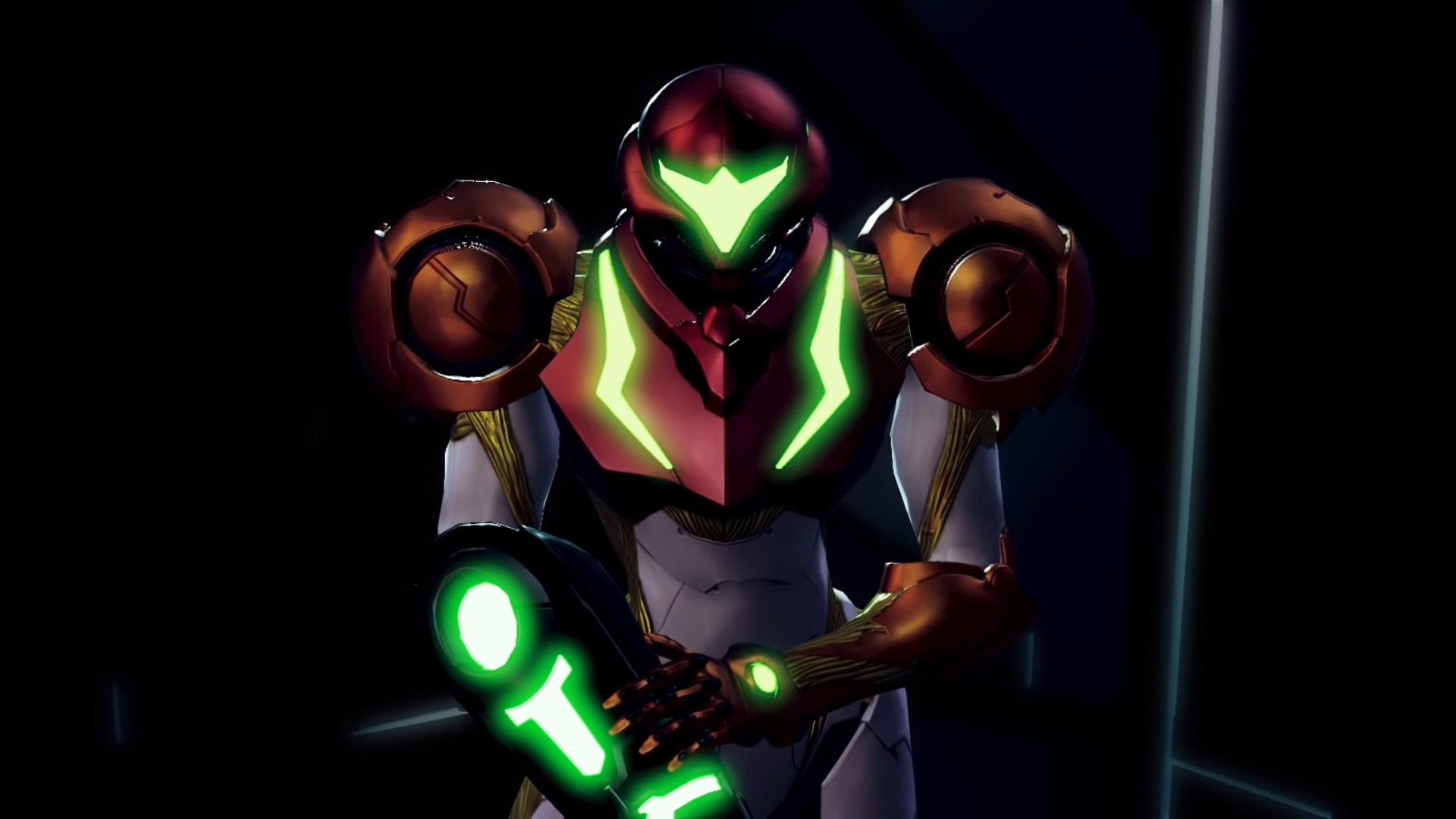 Today, Nintendo revealed a new teaser for Metroid Dread, the newest addition in the acclaimed franchise.

In the teaser, which you can check out below, we can see more about the game’s lore, as well as more on Samus’ past and a few heavy callbacks to previously released Metroid Games. The game will be a direct sequel from the previously released Metroid Fusion, where the legendary bounty hunter will be facing a new type of enemy, the E.M.M.I., as she unravels the truth behind their birth and their objectives.

You can check out the official synopsis for Metroid Dread below, as it is present on the game’s official product page:

”Samus’ story continues after the events of the Metroid™ Fusion game when she descends upon planet ZDR to investigate a mysterious transmission sent to the Galactic Federation. The remote planet has become overrun by vicious alien lifeforms and chilling mechanical menaces. Samus is more agile and capable than ever, but can she overcome the inhuman threat stalking the depths of ZDR?”

The game was announced on E3 2021, also according to Nintendo, Metroid Dread will feature a wide array of new and familiar abilities, showcasing all of Samus’ growth trough out the series, as fans will take on the legendary bounty hunter in her first new 2-D adventure in almost 2 decades.

Nintendo also revealed the release of two new amiibo figures, sure to give players an extra boost in their exploration.