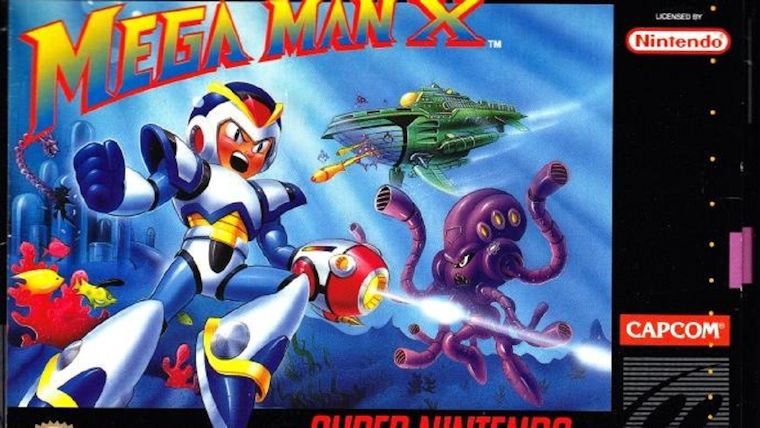 The New Nintendo 3DS released early in 2015 as a more powerful version of the 3DS, though Xenoblade Chronicles 3D is one of the only real exclusives to the platform. However, earlier this year Nintendo made the surprise announcement that SNES games were coming to the VC only on the New Nintendo 3DS and today has brought us a fan favorite from that era.

The Mega Man franchise may be dormant with new games, but the series has a rich history that has spanned many different series, with the X series being a favorite of many.

Mega Man 7 already debuted on the 3DS Virtual Console back in June, and now the X series is getting a go as well with the release of Mega Man X.

Mega Man X is the first of a series of eight games that take place further in the future than the original Mega Man series, with plenty of the core mechanics mixed with new features that were not present in the originals.

Based on most of the other SNES Virtual Console releases on 3DS, Mega Man X should cost $7.99 for those that want to get it, but just remember that you won’t be able to play it unless you own a New Nintendo 3DS system.