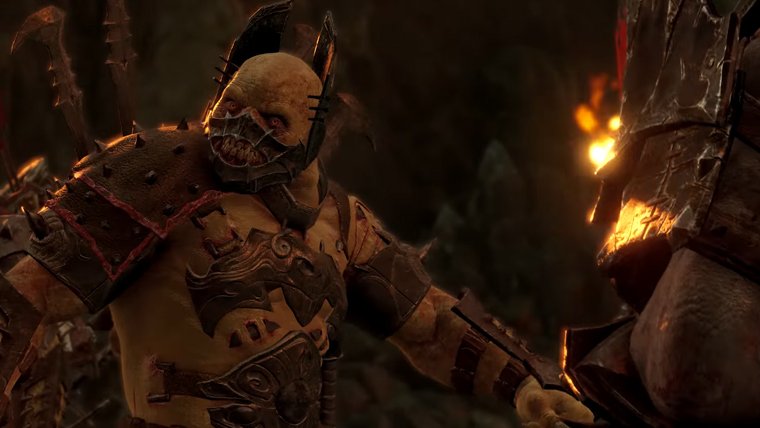 Warner Bros. and Monolith Productions have released a new trailer of the upcoming Middle-Earth: Shadow of War, in which they present the Terror Tribe, an Orc faction which is especially brutal and is specialized in imposing fear towards their enemies. The video features enough shots of violence, blood, and torture, to understand why they are considered a special group even amongst Orcs.

The Orc society is presented in a more complex form in this game, with the creatures now forming different tribes which extend the power of the Overlords ruling in the many fortresses across the land. This tribal organization will enrich the mission selection by offering plenty of options to define the hero’s relationship with each group thanks to the expanded Nemesis System.

Recently it’s been revealed a special engame campaign that is available after players have completed the main story, and that takes advantage of the huge and rich world that Monolith has developed for this entry. It is also said that completing this ‘Shadow Wars’ campaign will unlock the true ending of the game which would directly link this entry with the Lord of the Rings trilogy.

Middle-Earth: Shadow of War will launch on October 10 for PS4, Xbox One, and PC. Watch the new trailer below.