Are you ready to face the dangers of Da'at? 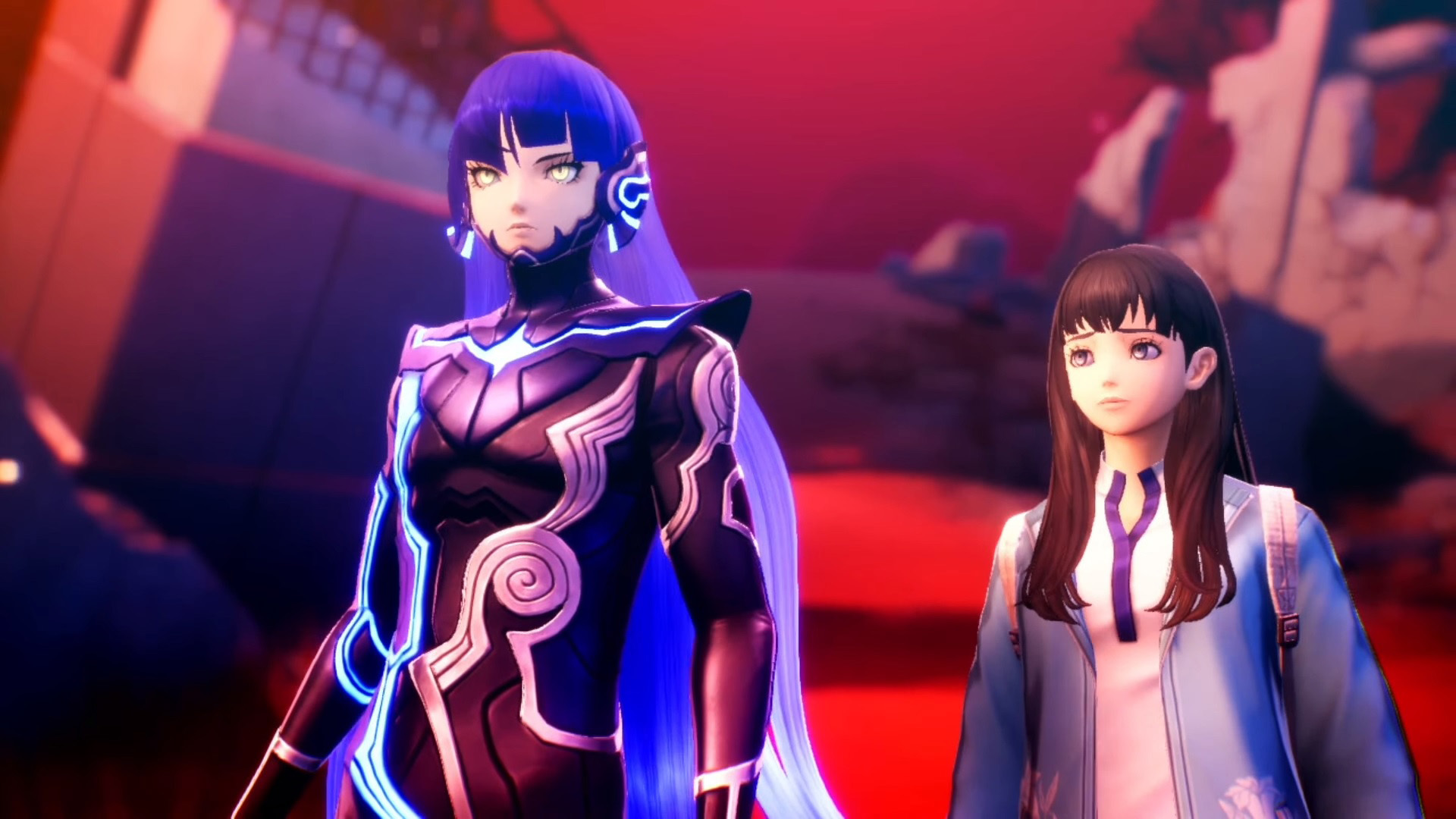 Today, Atlus revealed a new story trailer for Shin Megami Tensei V, the newest title in the acclaimed franchise, which showcases not only new enemies but also more about the game’s story and its characters.

Shin Megami Tensei V promises to bring players face to face with many of the franchise’s most powerful enemies, as they fight to protect those they care about. The game will also be the first in the main Shin Megami Tensei series to be made using Unreal Engine 4, which will allow it to offer an immersion never before seen in the franchise.

You can also check out the official synopsis of the game’s story below, as is featured on its product page on Amazon:

”When a grisly murder scene in modern-day Tokyo blocks our protagonists walk home, an unplanned detour leaves him buried and unconscious. He awakens in a new Tokyo, a wasteland ravaged by apocalypse now called Da’at… but before bloodthirsty demons can claim his life, a savior emerges, and they unite to become a mighty being neither human nor demon: a Nahobino. With newfound power, the protagonist ventures through Da’at, an enigmatic realm filled with mythical deities and demonic tyrants in constant conflict for survival. Searching for answers, the protagonist must forge his own path in a battle between light and dark to dictate the fate of the world.”

Shin Megami Tensei V is set to be released on November 12, exclusively for the Nintendo Switch.