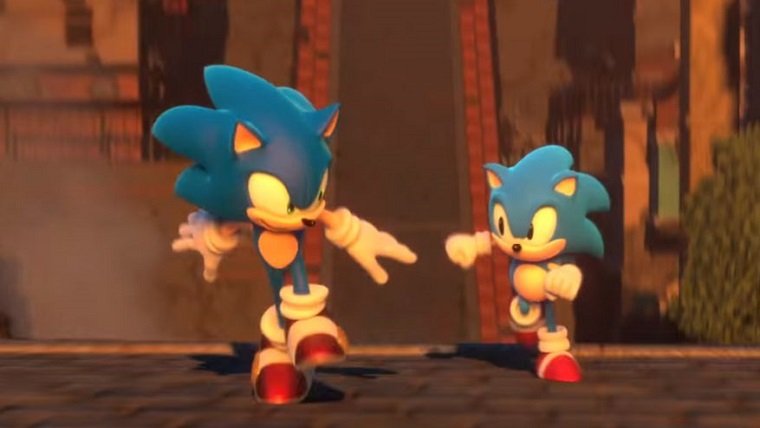 This year has the potential to be the long-overdue return to form for the Sonic the Hedgehog series, with the release of both 2D and 3D games set for release this year. While it has been awhile since we’ve heard anything about either of these games, it won’t be much longer until we do.

SEGA has revealed that more information on both of these games will be coming next month when they attend South by Southwest 2017. Sonic Team’s Takashi Iizuka will be a part of the Gotta Go Fast: The Official Panel of Sonic the Hedgehog, which will focus largely on the future of Sonic and the team’s goal to return him to his former glory. More information is expected to be shared on Sonic Mania’s collector’s edition, with the team also taking questions from fans during the event.

We have very little information regarding what’s in store for the 3D Sonic game, but it seems likely that we’ll be getting the name of the game during this panel. NeoGAF suggests that there will be two new trailers shown during this panel, and it would make sense for one of them to be related to the 3D Sonic game. So far the only thing we really know about it is that it features both modern and classic Sonic, which is very similar to how Sonic Generations handled things.

The panel will take place at 6 PM ET on March 16th, though it remains to be seen whether or not this will be streamed so people online will be able to check it out. Either way, news from the event will make its way online very quickly, so you shouldn’t have to worry about being in the dark for too long if there isn’t a stream.