The latest news in the world of video games at Attack of the Fanboy
February 16th, 2018 by Jelani James 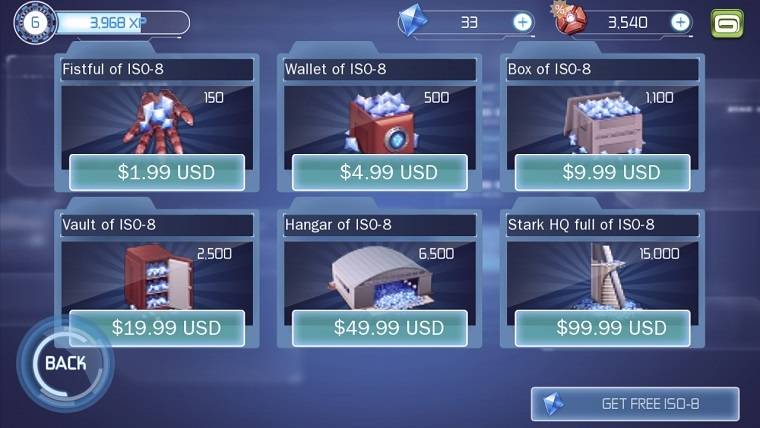 There’s a clear discrepancy between what the gamers say about microtransactions and how they actually act in regards to them.

Take EA and Star Wars Battlefront II for example: both came under fire after the progression model was revealed and many vowed to not purchase the game, yet EA still managed to gain a hefty amount of revenue from the game anyway. It’s not an isolated incident either, as many companies are making more and more money off of microtransactions each year.

With this being the reality, one would think that gamers really don’t care about microtransactions, and it turns out that said assumption might actually be right on some of level as a new report suggests that only a minority of gamers don’t spend money on them.

The report, Gaming Today, is based on an online discussion led by a panel of gaming and tech influencers.

Published by Qutee, the report takes nearly 2,000 comments covering over 450 topics, and more than 10,000 poll responses discussing topics such as VR, innovation in the video game industry and, of course, microtransactions.

All in all, the results paint an interesting picture about how gamers really feel about the practice.

The report found that 69 percent of consumers were okay with the microtransactions so long as they are cosmetic and 22 percent coming out entirely against “pay-to-win” microtransactions, calling them “sickening” and “toxic.”

And though microtransactions have gained some level of acceptance with the gaming community, only 1.3 percent of participants could say they were legitimate fans of the model. Yet, when everything is said and done, only 6 percent say they don’t purchase microtransactions in any capacity whatsoever.

Obviously, this is just a single report which can’t speak for the entirety of the gaming community, but it’s pretty wild to think that only 1.3 percent of people actually like the model, but only 6 percent refuse to participate in the model.

But while these numbers are more or less in line with what one would expect (except the figure for “pay-to-win”), there is one significant issue here: it seems to use a broad term for microtransactions, but it’s likely that participants provided answers based on their own definitions. For example, there’s a stark difference between a microtransaction that guarantees a certain item and those that merely offer a chance at one.

This is perhaps why the answers provided here aren’t necessarily mutually exclusive: one could dislike pay-to-win microtransactions, but still be a fan of the model; while one could refuse to purchase microtransactions themselves, but be fine with them so long as they’re cosmetic.

Using myself as an example, I’ve come to terms with cosmetic microtransactions, but I’m not a fan of the business model in general nor am I an active participant.

All in all, it’s an interesting report to be sure, but it seems to ignore the complexity of the matter.