Things to be said for the future of Warzone and its successor. 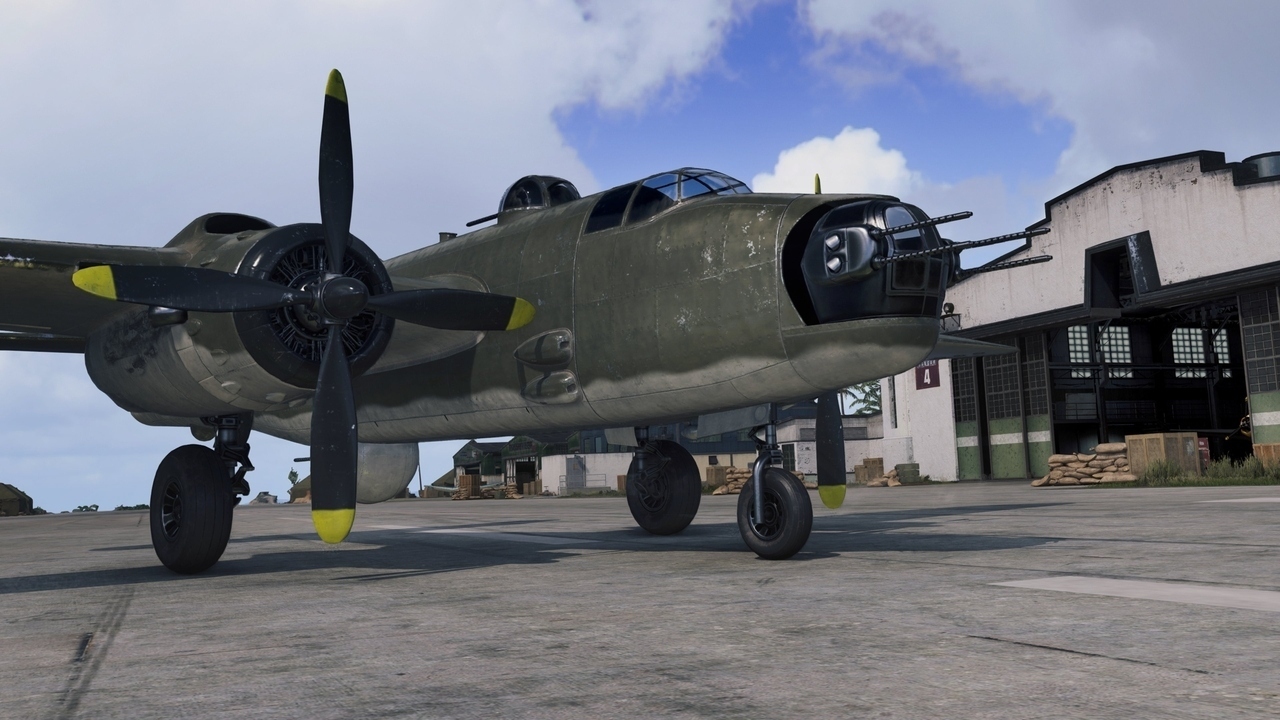 News regarding Warzone 2 and a sandbox mode have come to light following the recent announcements made by official personnel affiliated with Call of Duty. The news came about as a part of the media release surrounding the newest season of content for Warzone and Vanguard, which saw the additions of maps, modes, and various adjustments to in-game equipment and weapons. With Warzone’s inception ever since the modern reboot of Modern Warfare, the battle royale has seen changes alongside the numerous titles that have followed its initial release, becoming closely integrated with the multiplayer components of Black Ops: Cold War, and Vanguard which was released last year.

With Warzone racking up player counts to the extent of 100 million during the early months of 2021. The free battle royale has seen its ups and downs throughout its tenure, with consistent issues related to hacker-caused grievances, with activities ranging from the peddling of accounts that have been stolen to auto-aim that is capable of detecting players from outside viewable range, in recent memory. Despite such struggles, the devs have displayed efforts towards cracking down the rampancy of hackers. And is currently working on optimizing the game to create a fairer experience for its normal player base.

This situation might lighten greatly, however, as the result of a sandbox mode for the successor to the current battle royale, a potential Warzone 2. The announcement on social media confirmed the arrival of a sequel to the rebooted Modern Warfare in 2019, and with that, a new iteration of Warzone. The experience is set to be developed concurrently alongside the Modern Warfare sequel by Infinity Wards and will be assembled using a new game engine that is going to provide the affordances for reinventing the battle royale experience featured in Warzone, via the addition of a sandbox mode in a bigger, “all-new playspace”.

Let’s start with a look ahead:
✅ COD 2022 is a sequel to MW 2019, and being designed with a new #Warzone experience (both led by @InfinityWard)
✅ A massive evolution of BR, with an all-new playspace and new sandbox mode
✅ A new engine powering both the new game and #Warzone

Though details regarding this new sandbox mode have been mostly under wraps, the timing of this mode seemingly correlates with the mode that was rumored to be under development over at the studio of Infinity Wards. In particular, mentions of a mode called DMZ that might be a spin on the gameplay cycle employed in Escape from Tarkov, a shooter that takes place in battle royale-Esque play spaces that centers on player decisions made to scavenge equipment and to escape from the battlefield successfully to sell their findings and to increase their odds of success on their next scavenge run via purchasing new equipment using the profits made.

Suffice to say, if the sandbox mode in question is indeed inspired by Escape from Tarkov, then it would be interesting to observe the changes made to the gameplay cycle to align it more with the conventions of a Battle Royale. Should the endeavor prove to be a successful one, the Battle Royale experience provided will certainly be vastly different, and possibly an “evolution” of the existing formula at hand.

COD 2022 is set to arrive alongside a new Warzone experience, sometime in 2022.

Attack of the Fanboy / GAME NEWS / New Warzone 2 Sandbox Mode: Everything We Know