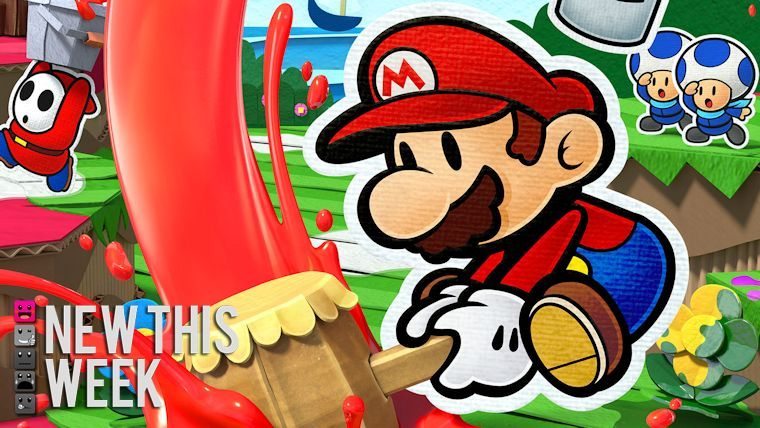 October is definitely starting off rather slow coming off the major game filled September, but there are still some games to be had this week, especially at the tail end.

Tuesday is very weak in terms of new releases, with Warhammer: End Times – Vermintide coming to consoles and Rocksmith 2014 Edition Remastered coming to Xbox One, PS4, and PC.

This is accompanied by a number of digital releases across most of the week, such as Aragami and Viking Squad, but nothing else is all that big until the end of the week.

Friday definitely has the hardest hitters this week, with two big retails games and one PC only game that many have been waiting for. Mafia III and Paper Mario: Color Splash are releasing in retail, while Five Nights at Freddy’s: Sister Location is out on PC.