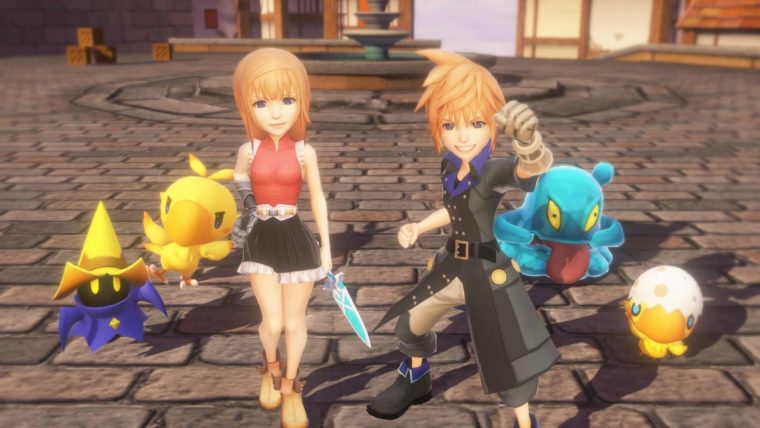 A new gameplay video has been uploaded for World of Final Fantasy on PS4 and it gives us some new details about the game. The game sure looks a lot different compared to Final Fantasy 15.

The new World of Final Fantasy gameplay video was uploaded by PlayStation Access and they take you through many of the game’s features.

The game has seen a number of improvements since it was first revealed. You will be happy to know that the game has vastly improved its loading times. As you enter and exit battles, the transitions between them won’t seem so long anymore.

World of Final Fantasy may look like a kid’s game, but the gameplay appears to be more in line with the older games in the franchise. The game will be out on October 25th for the PS4 and PS Vita.