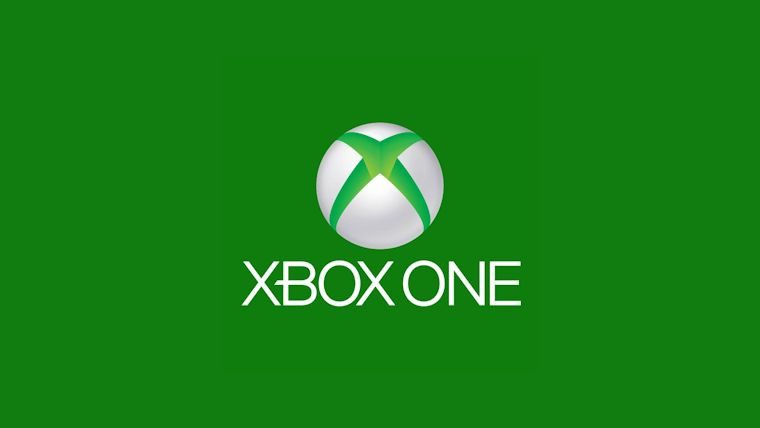 Xbox One is only a couple months away from the major system update that will change a lot, including the much talked about backwards compatibility. In the meantime, they are putting out smaller updates, with even more minuscule updates coming for Preview Program members, and now the latest of those is out.

Known as OS version xb_rel_1508.150903-2141, this latest update is actually considered still an “August update,” even though it is more than a week into September now. This means that basically it is merely an update to the bigger August update from last month while we wait on the next full update.

According to the members only Xbox One Preview Program forums, this latest update only involves fixing an audio issue bug for future titles. No further details or anything were given, and likely we will never know exactly what this was involving.

The previous update also involved bug fixes for audio issues, but instead this involved “future titles,” so perhaps they are gearing up for upcoming releases like Forza 6 next week.

This update itself has been rolling out to Xbox One Preview members over the last day or so, with everyone being prompted to download it as of 1:00 am PT tonight. So if you area Preview Program member, your system likely will have been downloaded automatically without you even knowing the next time you turn on your system.