Subversive themes from the comfort of your smartphone 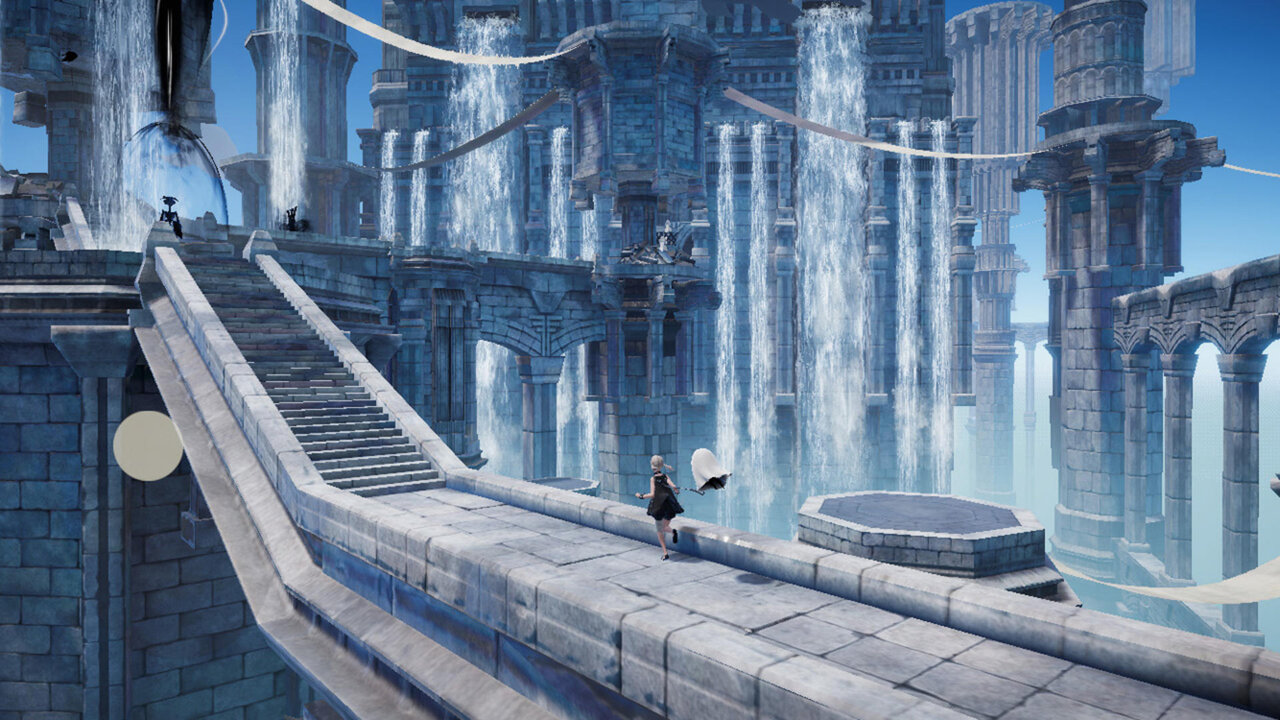 Square Enix’s upcoming mobile title NieR Reincarnation cemented its release date as July 28th, 2021. The title is slated to arrive on iOS and Android devices with fan-favorite creative director Yoko Taro involved in its production. NieR Reincarnation surpassed 400k pre-registrations which gave Square the go-ahead to add even more milestones and rewards ahead of its summer release date. While it is still a mobile game, there are at least some things to be excited about if you’re a fan of NieR.

The gameplay in NieR Reincarnation is similar to titles from the Playstation 2 era. According to the press release from Square and videos showing early gameplay footage, you play as a young girl who awakens in a place known as The Cage. As you navigate through The Cage, you’ll be accompanied by a ghostly companion named Mama who looks an awful lot like a ghost from Pacman. As players navigate the labyrinth overworld, the gameplay is largely exploratory with a set camera angle and provides the ability to move with just a tap of a finger or holding down for more specific navigation.

As players explore the world, they’ll bump into dark shadowy fences where they can choose to enter a turn-based battle. During battles, you can choose to take control of each member individually or set them to auto where they will automatically attack while you wait for skills to charge up which you can then tap to do a special skill. These skills can be chained for more damage but being a mobile game, there isn’t a whole lot of depth expected at this point.

There’s not a lot of details regarding the story of NieR Reincarnation ahead of its release, but the look and sound design showcased definitely share the same DNA as the larger scale titles in the series.

Nier Reincarnation will release on July 28th for all iOS and Android devices. If you want to sign up for pre-registration, check out the link here – https://nierreincarnation.com/preregistration/