Nintendo is a fickle master of gameplay sharing rights 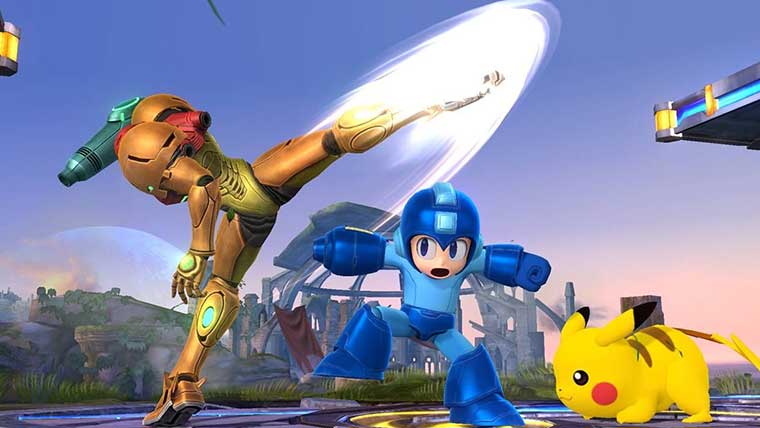 Nintendo has been actively enforcing their rights to share gameplay footage from their games.  Their policies have affected the “Let’s Play” communities on YouTube, Live Streamers on Twitch and UStream, and more recently, EVO 2013.  The fighting game convention was looking to highlight Smash Bros. as featured game in their live-streaming event, but Nintendo put their foot down on the use of their content.

An update on Shoruyken, explained that Nintendo of America was blocking the streaming of Super Smash Bros. Melee for Evo 2013.   Mind you, Super Smash Bros. Melee is a game from the GameCube.  This is not the case of some embargoed footage of a brand new game that is in development.  It seems that not even the most popular fighting game convention on the planet is safe from the long arm of Nintendo’s intellectual rights, even if that convention also raised close to $100,000 for cancer research from their Smash Bros. community.

But it appears that Nintendo just wants to have a say in who can, and who cannot, stream their property.  A turn of events has Nintendo back-tracking on the ban, they’ve reversed their stance and allowed Evo 2013 to stream Smash Bros. this year.  Shoruyken recently posted an update, which explains that they’ve been given the green light from Nintendo.

“I’ve just receive word from Nintendo that the Evo Smash Bros. Melee stream will be allowed to proceed. We will be restoring the original stream and tournament schedules. Obviously this is a huge relive for all of us here and we’re thrilled that the world will get to see the best Smash players fight it out this weekend. Thanks to everyone online who supported both Evo and Smash.”

Though the initial policies are the ones that are getting all the headlines. Earlier this year, their Let’s Play crackdown commenced.  It saw YouTubers who derive an income from sharing Nintendo gameplay on their channels, be shut down, with Nintendo taking all the revenue from the video uploads.  Since then, Nintendo has been selectively determining who can earn cash from their content.