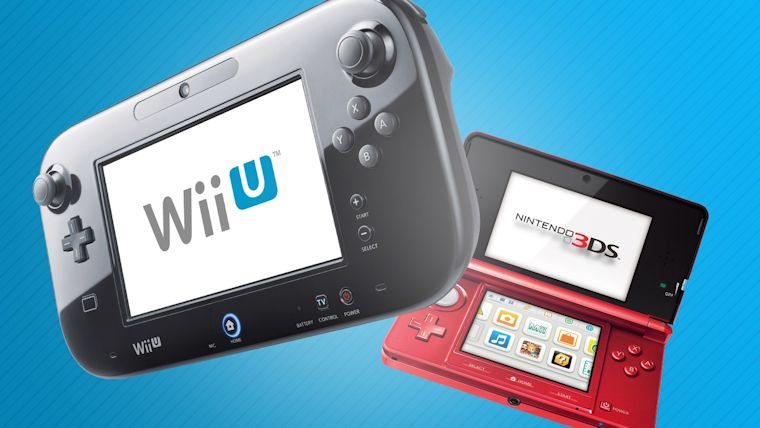 Whenever a new console comes out, this always means lower sales for previous technology. An analyst believes the Nintendo NX will truly impact on the sales of 3DS and Wii U software and hardware.

As reported by Barron’s Asia, Japanese analyst Junko Yamamura made some predictions on the outlook for the Wii U and 3DS once the Nintendo NX comes around. He feels the NX will dominate the market leaving the two other systems behind.

He mentioned he had previously thought the NX would only have a “limited impact on 3DS and Wii U sales as it is not being positioned as a successor to either console“.

However, the outlook has changed thanks to weakening 3DS sales as of late. Software sales have dipped a bit as the 3DS now enters its sixth year on the market. This means the Nintendo NX might be more popular if 3DS and Wii U owners are looking for something new to play.

This has happened with the PS4/Xbox One dominating sales of PS3/Xbox 360 software. The transition seemed to have happened quite quickly as games in 2014 like Watch Dogs and Destiny sold better on the newer consoles than the old ones. This shows gamers are quicker to adopt newer technology than before.

If the NX comes out later this year, support for the Wii U would fall dramatically. Quite sad considering the Wii U only came out in 2012.