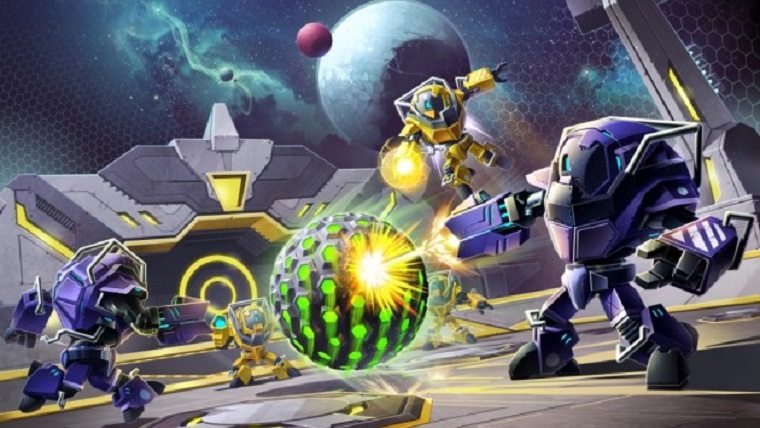 The release of Metroid Prime: Federation Force is on the horizon, and Nintendo is taking the opportunity to get people back in the Metroid swing by releasing Metroid Prime: Blast Ball for free. The game is a 3v3 multiplayer game with both local and online multiplayer support, as well as allowing solo-play.

The announcement of Metroid Prime: Federation Force was met with nearly universal backlash from Nintendo fans, as they wanted a true Metroid Prime game rather than a spin-off. The game does not feature the series’ iconic hero Samus, and focuses more on cooperative action rather than the solo journey featured in previous games.

It will be very interesting to see what the reception for Metroid Prime: Federation Force will be like, and we’ll find out soon enough when the game launches for the 3DS on August 19th.