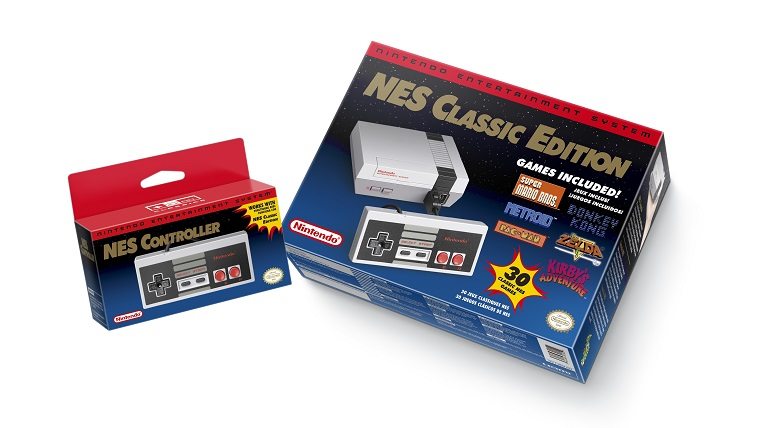 In a move that just about nobody saw coming, Nintendo has announced that they will be releasing a brand new miniature version of their very first home console this holiday season. The console is officially called the Nintendo Classic Mini: Nintendo Entertainment System and will be out this November.

The console supports HDMI and comes complete with 30 NES games pre-installed. A new NES controller, a USB cable and an HDMI cable will be included, with the full package costing just $60. Additional controllers will be purchasable, and they will cost $10. The US addition comes with an AC adapter, but the UK edition does not.

The console will launch on November 11th. As for the games that come built-in, they are the following: