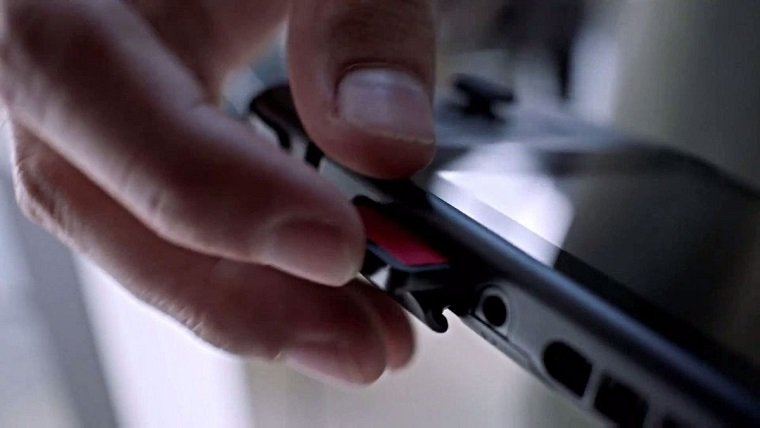 While you typically don’t want to try eating any game that is on the market, with the Nintendo Switch this is more of a problem due to the size of the cartridges and the demographic that will have them. Children like to try and taste, chew, and eat anything they can get their hands on, and Nintendo was well aware of that when it came to their games for the Switch.

This is why when people recently tried tasting the cartridges and found they were disgusting, they were actually designed that way. After news spread about their taste, Nintendo confirmed to Polygon that they covered the Nintendo Switch cartridges in a bittering agent to prevent children from eating them. They said the following:

“A bittering agent (Denatonium Benzoate) has also been applied to the game card,” the spokesperson said, adding that Nintendo recommends keeping Switch cartridges away from children “to avoid the possibility of accidental ingestion.” For those who may be concerned, the agent is non-toxic and will do no harm to anyone who puts the cartridges in their mouths outside of the horrible taste.

It’s a move that makes a lot of sense, though now that they’ve done it it makes you wonder why they never had before. Both the DS and 3DS have tiny cartridges as well, and having bittering agents on those little things likely would have saved some poor games from the stomachs of children.

Either way, let this be a warning to any of you reading this that you should absolutely not put a Nintendo Switch cartridge in your mouth, no matter how tempted you may be to do so.

Who am I kidding? This will be the first thing I do whenever I get one.

Nintendo Switch will launch on March 3rd and costs $299.99. The console will have The Legend of Zelda: Breath of the Wild as a launch title, and judging from our review and countless others it is truly something special.