A returning foe and more on the E.M.M.I. 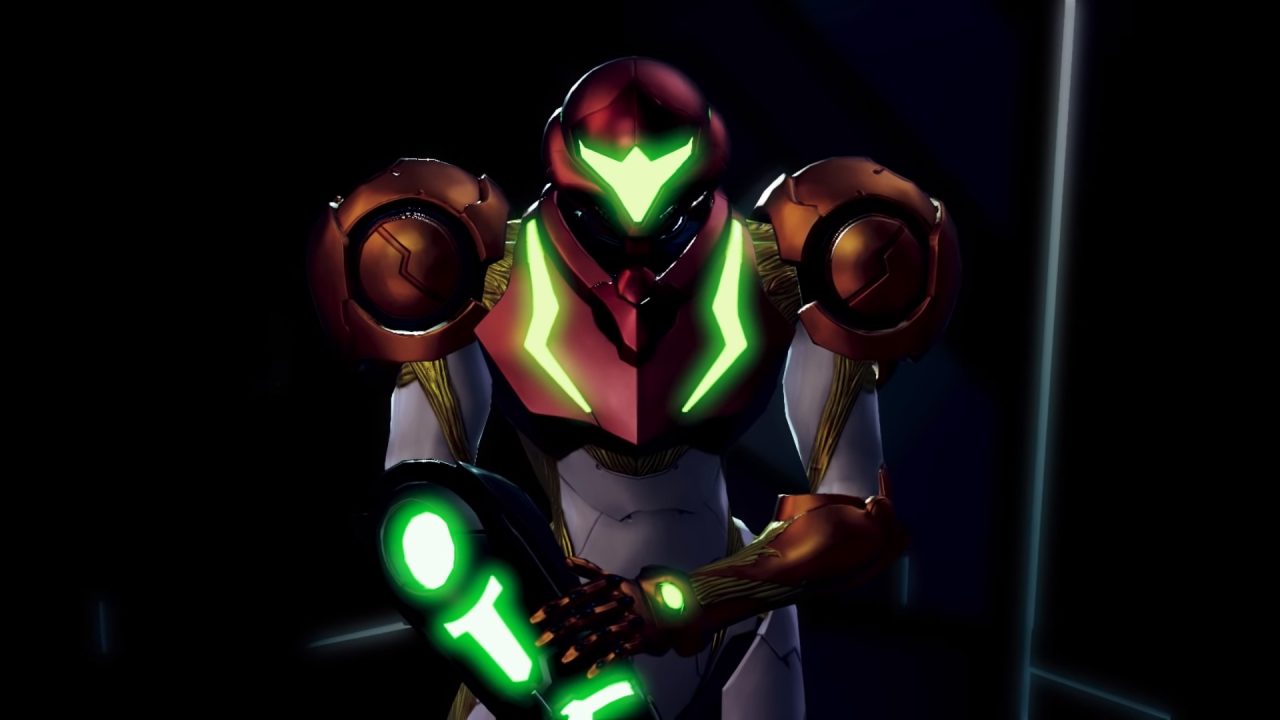 As the clock ticks down we get closer and closer to the game’s release, we have gotten another Metroid Dread teaser to hold us over while we continue to wait. While it hasn’t been too long since the last teaser, more info about Metroid Dread is always welcome. This one doesn’t showcase any new gameplay, but rather gives us more insight into the game’s backstory. This includes more information about the new enemy of the game, the E.M.M.I. that roam this new world. As well as a returning foe that will likely strike fear into long-time Metroid fans. If you haven’t already, take a look at the video for yourself.

This trailer wastes no time whatsoever in making it clear that the E.M.M.I. aren’t going to be the only things of worry in this game. For we now see that the dreaded X-Parasite is making a grand return in this title. The last time these enemies were seen is when they were very lightly teased in a small extra cutscene at the end of Samus Returns back on the 3DS. And the last time they were a proper enemy, in general, was all the way back in Metroid Fusion for the Gameboy Advance, so it’s certainly been a while.

What else did this short Metroid teaser reveal?

Meanwhile, we’ve also now got more clarification on what the E.M.M.I. are and why they’re on the planet. Turns out they were sent there in response to the existence of the X-Parasite, and that at some point all contact was lost with them and they turned hostile. So in other words Samus is there to clean up someone else’s problem yet again, seems like a running theme for her at this point. Though at the end of this teaser something odd seems to be going on, as we’re given a sudden cut to Samus waking up after having presumably been knocked out, and her ship is nowhere to be seen. As for what happened, we’ll have to wait and see for now.