Nintendo unveils 18 indie offerings for the Wii U 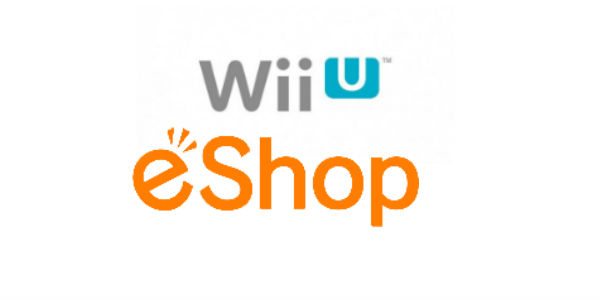 Looks like the Wii U is fast becoming the system-to-be for indie games as 18 of them are coming to the Nintendo eShop in the near future. Nintendo announced this via a slick video montage of games being released by European and Australian developers.

Now most of these games have already been released on other platforms but that shouldn’t take away the significance of seeing so many indie games from a company that has been notoriously allergic to independent video game developers in the past. Head past the list of games for the full video montage.