Nintendo Wii U rumored for release at $299 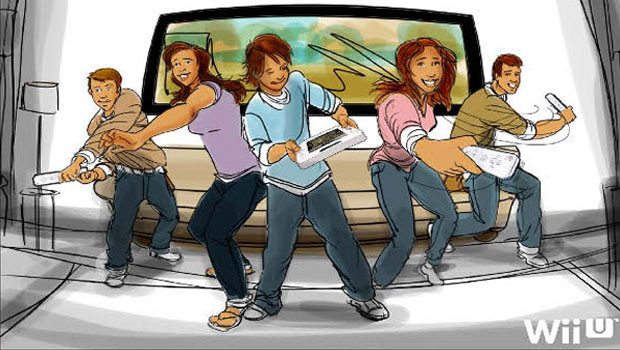 A GlobalTestMarket survey has apparently leaked the introductory price point for Nintendo’s Wii U.  The survey asks consumers “How likely are you to purchase Wii U if it cost $299”, giving survey takers seven options ranging from 1 (Not at all likely) to 7 (Extremely likely).

These aren’t the first rumblings of a Wii U that costs $299.  Back in February, Wii U Daily said inside sources had revealed the system price at $299 as well.

We won’t likely be hearing about the Wii U’s price anytime soon from Nintendo.  The company has said it will not be talking price at this year’s E3 during a recent investor briefing, following Nintendo’s recent earnings announcement.  If the Wii U follows the same path as the 3DS, we’ll see more of the Wii U’s capabilities, more specific launch plans, and a variety of games for the next generation console.

Home / Game News / Nintendo Wii U rumored for release at $299