Nintendo’s Virtual Console is Dead, but Something Better Might be Here

Is the Netflix-style subscription model on the way? 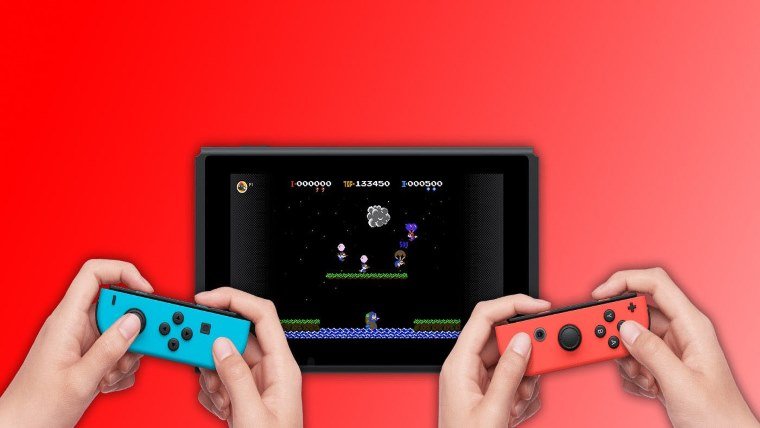 Following last night’s reveal of the Nintendo Switch online subscription details fans were left wondering about one of the company’s most popular features. The Virtual Console was never mentioned in the announcement, despite fans anticipating it to arrive some time soon. According to Nintendo though, the Virtual Console is officially dead, with no plans to bring it to the hugely popular Switch platform. However, that doesn’t mean retro gaming fans will be left wanting, with a very promising alternative looking more and more likely.

“There are currently no plans to bring classic games together under the Virtual Console banner as has been done on other Nintendo systems,” a Nintendo representative told Kotaku. “There are a variety of ways in which classic games from Nintendo and other publishers are made available on Nintendo Switch, such as through Nintendo Entertainment System – Nintendo Switch Online, Nintendo eShop or as packaged collections.”

This statement certainly puts a damper on Virtual Console enthusiast’s hopes. However, combine it with last night’s announcement and a new picture begins to form. Part of the Nintendo Switch online subscription service is similar to the Virtual Console. Members will have access to twenty NES titles, all with various enhancements like online multiplayer. There were hints that this collection could grow and change, and this seems like the biggest replacement for the Virtual Console.

Could Nintendo finally be moving toward the Netflix-style subscription service we’ve been thinking they would, and begging them to offer? It’s a definite possibility. Honestly, it seems like their current plan is similar, with the twenty NES games being the first offering. It’d make little sense to remove any of these games down the line, as they are all owned by Nintendo itself. So additions are likely to come. It’ll just come down to what games and how often. Will we wait the whole lifespan of the Switch before we see SNES, N64, or even Gamecube games come to the online service? Will this model be abandoned and standalone purchases make a comeback without the Virtual Console moniker? We’ll find out over the coming months.

Home / Game News / Nintendo’s Virtual Console is Dead, but Something Better Might be Here