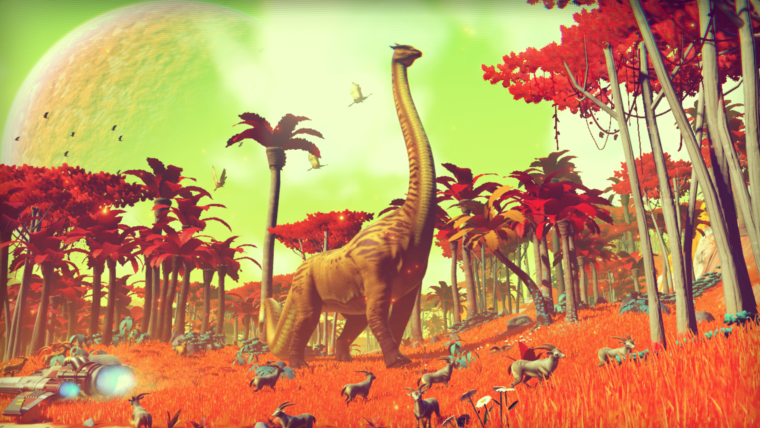 Don’t worry if you are buying No Man’s Sky on PS4 because the release date has not changed for you guys. The release date for the game on PC however has changed.

No Man’s Sky was supposed to be coming out on PC and PS4 simultaneously on August 9th in North America and August 10th in Europe. However if you check the game’s official website, the release date has slightly changed.

The website posted: “No Man’s Sky is a game about exploration and survival in an infinite procedurally generated galaxy, coming to PS4 on August 9th in North America and August 10th in Europe, and on PC worldwide on August 12th.”

Waiting three extra days is not that bad. The game is already gold so development for it is complete. You can get the game digitally on PC via Steam, GOG, Humble or iam8bit’s exclusive Explorer’s edition. On PS4, you can get it via retail stores or the PSN.

There is a lot of hype surrounding the release of the game as it is in a league of its own. There aren’t many other video games out there that have billions of planets for you to explore.